Here’s what happens sometimes when you’re son to someone worth $30b in a nation where it’s likely you’re the only child. You get to buy eight of Apple’s latest iPhone for your dog. That’s right. 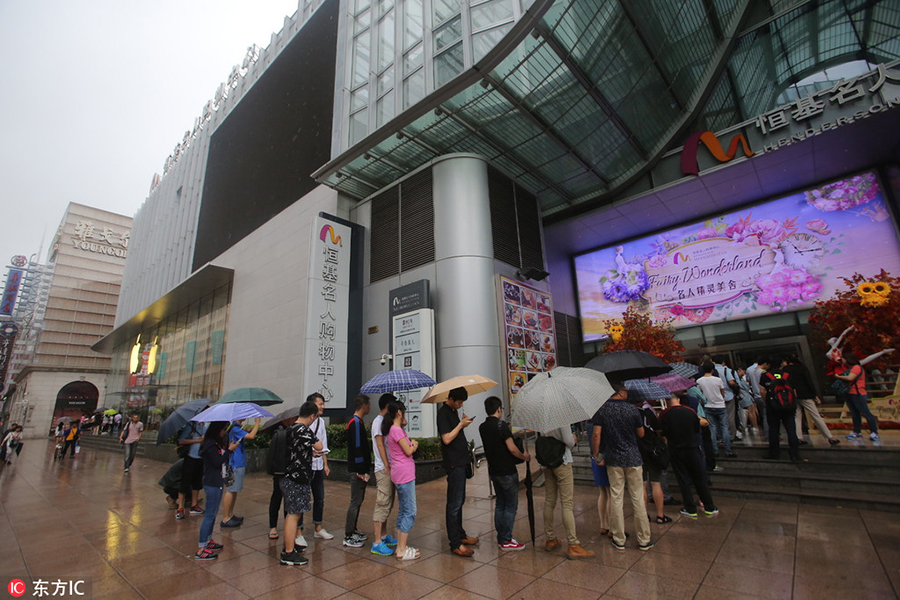 Fans of the iPhone queue an Apple store in Shanghai, Sept 16, 2016 Source: ChinaDaily.com.cn

That’s what a CNN report says about Wang Sicong who is a son to Wang Jianlin. Wang has reportedly bought eight iPhone 7 handsets for his dog Coco. This comes as multiple reports from China shows iPhone fans queuing to lay their hands on one of the new iPhones but that didn’t seem to border Mr. Sicong who went ahead to post pictures of Coco whom he showered the gifts on the Chinese version of Twitter, Weibo. 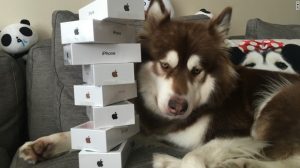 Coco with her new iPhone handsets

Just before you react to this, this is isn’t the first time Wang would be doing something for his beloved Coco. In 2015, he attracted widespread outrage in China after posting photos of the dog wearing two Apple Watches with luxury bands worth upwards of $37,000. 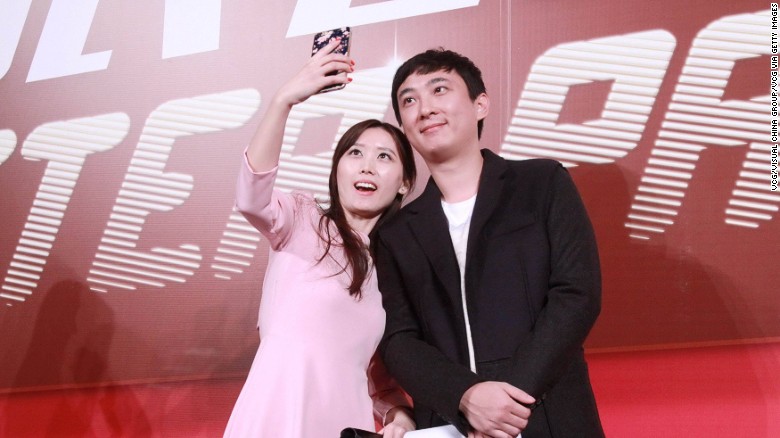 Wang is also known as “the nation’s husband” online

Did this guy just spend about $10,000 on the iPhone 7? Yes he did and was proud of it because he posted it online. Seeing as his father is one of the richest men on the planet, its a little price to pay for a showoff, stunt or extra-ordinary generosity depending on how you see it.

But it would seem as if not everyone is pleased by this level of show off as he’s constantly being criticised in China with one publication warning other Chinese not to emulate his “arrogant” behaviour.

Nicknamed “the nation’s husband” because of the number of ladies who follow him online and are probably attracted to him, the publication described him as vulgar.

If he had asked me though, I may have advised him on sending those iPhones to a certain address 🙂