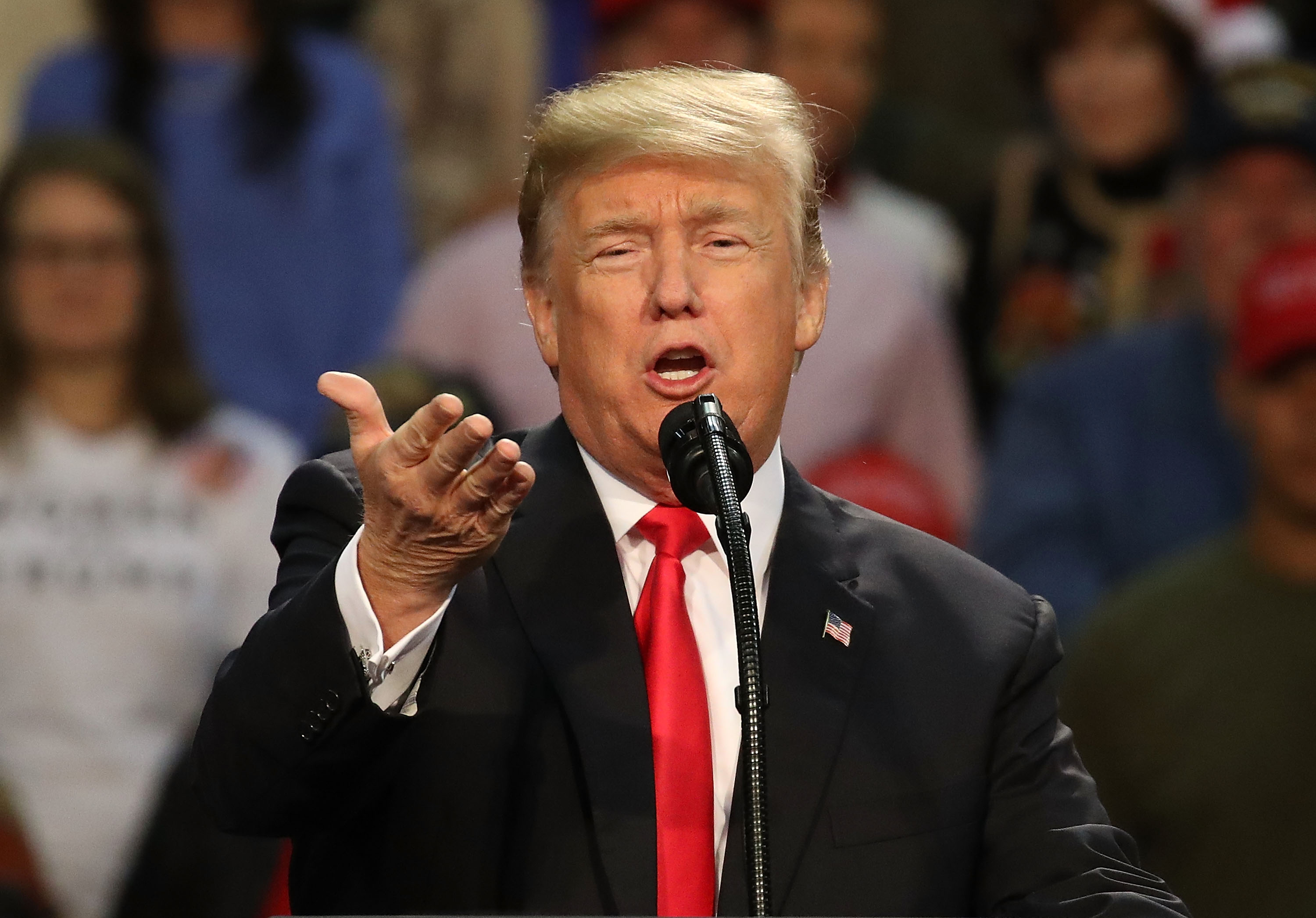 President Donald Trump argues that Google, Facebook, Apple and Amazon are wielding so much power by suppressing the voice of the conservatives. He has requested that the US government place all tech giants under a probe to investigate their platforms.

Their shares fell upon the announcement of the news. However, none has released a press statement concerning the matter.

This comes in the light of criticisms about several privacy breaches, anti-competitive practices and the spread of misinformation across the internet.

David Circilline, chairman of the House Judiciary’s sub-committee said it plans a hearing for all the accused and each executive of the leading techs will give a testimony. He talked about his plans to involve politicians to investigate internal documents with an assumption or belief that none is exemption-worthy, because the “internet is broken.”

Nevertheless, technology companies ensure their content moderation practices remain undisclosed. There is therefore no way anyone can prove that a conservative bias exists, judging from Paula Bolyard’s algorithm.

The Federal Trade Commission is already investigating Facebook over the Cambridge Analytica over the privacy scandal of harvesting the data of 50m users which was used to influence results in election polls.

Google is currently under a probe by the FTC and was fines £1.3b for abusing its dominant position in online search. The platform had been accused of a bias that skews search results towards the kind of result in wants people to see.  Because it’s the most used search engine, it abuses it power to promote in its algorithm the kind of result it wants users to see. Many users rely on google search results to create an opinion making it possible to Google to mould or shape the beliefs of its users.

Apple is facing a similar probe as Google for abusing its power over app downloads on Spotify’s platform.

Google, Facebook, and other big technology companies have repeatedly explained that they were working to moderate and filter enormous amounts of contents.