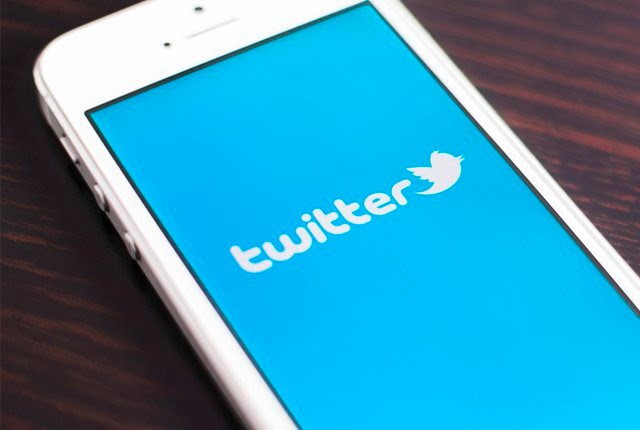 If you’re on Twitter and like to have full control over data usage on your smartphone, then a new Data Saver mode will be of interest.

To get the feature, ensure that your app is up-to-date. Now, head to the Data Usage settings and turn on the mode. When enabled, the images will load in lower quality and the videos won’t autoplay. You can choose to see a higher quality image by tapping on the more icon and selecting ‘Load High Quality’. 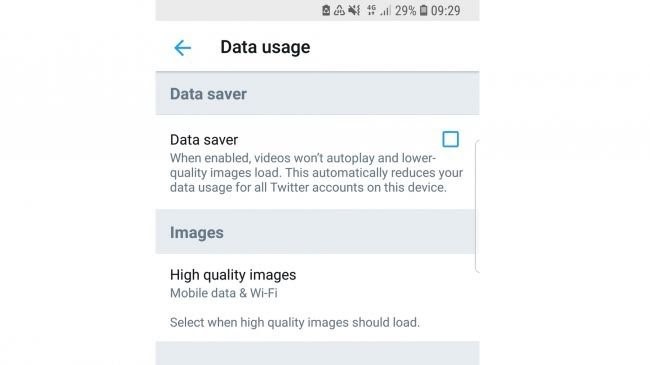 If you happen to be on a restricted or low-data plan, Data Saver is a sure-fire way to keep your Twitter data usage down and, if you’re a particularly heavy user of the social media app, perhaps give you some peace of mind toward the end of the month.

Data Saver makes the app a little more like Twitter Lite, the bare-bones version of Twitter built for developing markets, where data caps and slow connections can be more of an issue for users. In fact, should data — and storage for that matter — be an issue for you, then the so-called “lite” versions of apps are the way to go, if you can get hold of them. Twitter Lite, for example, uses less than 1MB of storage, and minimises data usage via a number of data-saving features.

Some other small changes accompany this Twitter update. According to the release description on the Apple App Store, there are now easier controls to manage group chats, improvements in VoiceOver support for polls, and “better labels for certain types of ads.”

We all know how data intensive an app like Twitter can be, but for those who might be using limited data plans or who are trying to cut back on data consumption as much as possible, this feature could come in handy. The update should already be live so head on over to the App Store for the download.