Twitter has been under fire for being silent on the issue of abuse on its social network. It’s pretty easy to spread a false news via social networks- people live there now! Last month, Twitter was accused of ‘failing women’, by not responding immediately to abusive posts against women. In response to its pledge in keeping citizens safe online, Twitter has decided to enact strict rules to act against abuse of any kind.

In the new version of its rules, Twitter clarified how each item will be enforced, which reflects the latest trends in social media behaviour. These include harassment, notice of self-harm, and promotion of false news. However, other policies relating to violent groups, hateful imagery and the use of abusive usernames will be on hold until November 22nd.

Henceforth, Twitter will send an email to users whose accounts have been blocked or suspended, explaining why such action was carried out and what rules they violated. You will recall that Twitter suffered a backlash after it temporarily suspended the account of Rose McGowan, one of the Hollywood actresses who accused Weinstein of sexual misconduct.

Also, Twitter will now embark on an investigation to validate the authenticity of a news which is tweeted and evaluate the tone of a context to determine if it’s abusive or not. 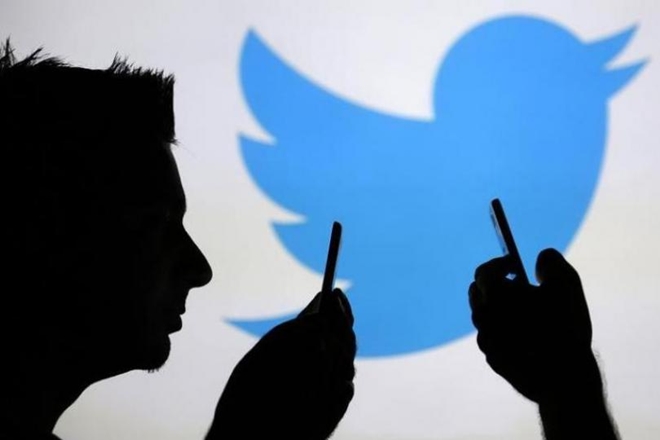 Online abuse is one of the shortcomings of the use of social networks and in fact, a core reason for Twitter to take such strict measures to make the online world a safe place for every user.

The social network also made it known that it would contact people who may be considering self-harm and connect them with healthcare professionals. As you know, many people who commit suicide always drop hints on social networks but sadly many other users are too busy with viral gossips. Twitter has made it a duty to reach out to these people.

However, as you will expect, while some people have applauded the decision of Twitter and even urged that it took more drastic measures against abusive tweets, some users have accused the social network of censoring free speech. This is a similar challenge faced with the issue of security and privacy when it comes to end-to-end encryption of messages.  Twitter said:

‘We believe in freedom of expression and open dialogue, but that means little as an underlying philosophy if voices are silenced because people are afraid to speak up.’

We look forward to having the micro blogging site’s new policies relating to hateful imagery, abusive usernames, and violence. There’s no doubt that these recent online behaviours are disrupting the essence for which social networks were created.