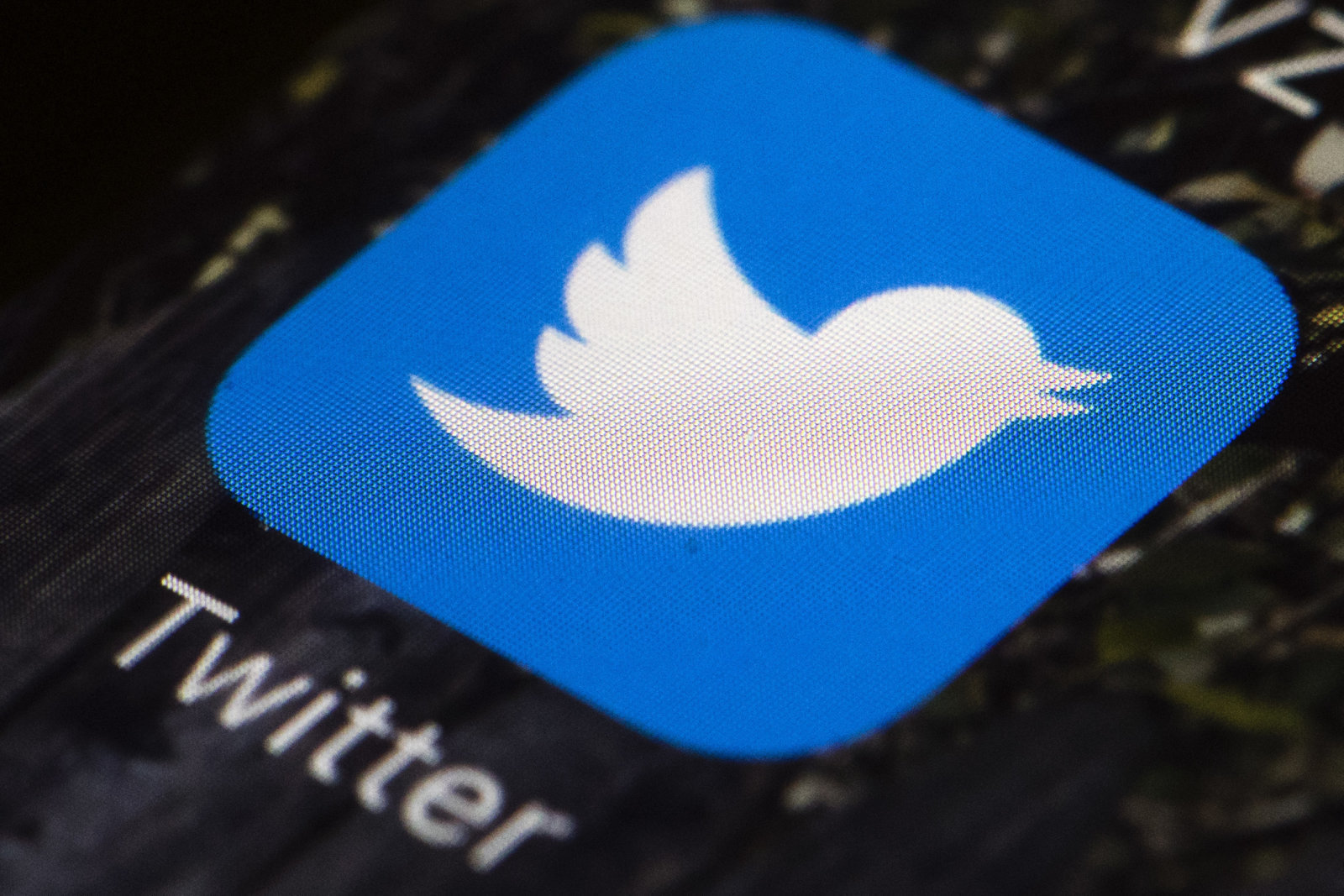 On the off chance that you haven’t been using Twitter recently however don’t need somebody to take your username over, please login now or you may not get that chance ever again. Twitter is now telling users that it’ll begin removing accounts that haven’t signed in for at least six months leading up to December 11th. It’ll start the cleanse after December 11th, albeit a Twitter representative focused on that the removals will happen over an unspecified number of months. Now all the micro blogging site is asking for is that you login at least in order to keep the account and this means you don’t have to make any posts should you not want to. Simply login before December 11th to keep the account.

The organization clarified the tidy up as a major aspect of a push to present credible figures to users and advertisers obviously, tenable data” that individuals can depend on. While it didn’t expound on what that implied, this could assist you with finding the users and tweets you’re searching for as opposed to swimming through an ocean of deserted accounts.

The other issue this looks to tackle is that of hijacked accounts. In the case of a deceased user, bad actors could hijack such an account for spam and other nefarious acts’ sake. Twitter currently has over 300 million users, some of whom are not active so this makes sense in that it gives room to active users to take a hold of appropriate user names to go about their legitimate business. Get ready from the 12th of December to looks out for available user names that fit your business or individual needs.

The big challenge here is that there are some relevant users who have just stayed away for some time due to various reasons ranging from long hospital stay to working in remote regions of the world. The problem is that those accounts will lose their entire post history.

A big organisation like Fox News on Twitter hasn’t posted anything since November 8th 2018 (this is in protest though) may lose their account and all 18.5 million users if they have not also signed in since then. Now that’s huge but one can only assume that they login from time to time.