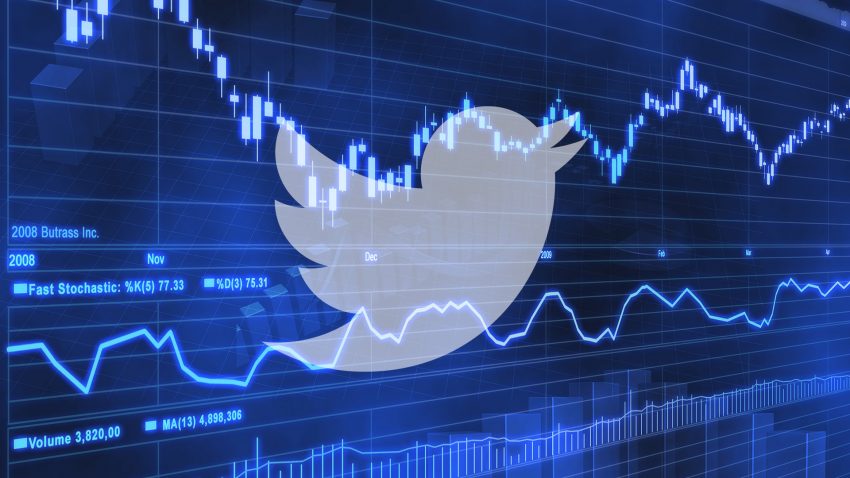 Twitter’s financial bad news continued into the second quarter of 2017 , as there have been as no changes in growth in number of its active users over the last quarter review and its revenue and stock gradually decreases year over year which is not not a good one in the company’s revenue earning, much has been expected. For, the company they seem not to meet up to the expectations in term of its users remaining on the flat side.

According to report earlier this week , the company shares dropped as low as 13 percent in  trading after it has reported in the 328 million users remains unchanged from the previous quarter, Compared with Facebook which grew by over 70 million active users to it’s community and the company reports explained that its advertising Revenue dropped with about 8% year over year totally from $535 million in the same quarter last year to $489 million.

Revenue: $574 million vs. $536.7 million expected, according to Thomson Reuters.

Monthly active users: 328 million vs. 329 million expected, according to StreetAccount.

The year started really good and strong when the company reported a grew of about 9 million monthly active users than expected in the first quarter and its lagging behind on its active users tend to be of great concern for stock investors.

Earlier in this year April 6, the company launched a less data version of its service which is Twitter Lite which consumes less data and  as explained by the CEO Jack Dorsey that the lite was a way to attract  more users to its platform in less and promoted part of the world like India and it was later discovered that the app was way too slow for its users thereby discouraging more users from Joining  and downloading it.

Some users have been lost over the past year over abuse which Twitter says it is now checking, over 25 per cent abusive reports and these reasons has scared off potential buyer from the sales and put the sellers on sales force no longer feel comfortable transacting in a abusive environment and Twitter is doing all it can to crack and shut down abusive accounts and it’s taking actions daily about 10 times more than it has every done last year as it can’t handle online abuse and trolls on its user.