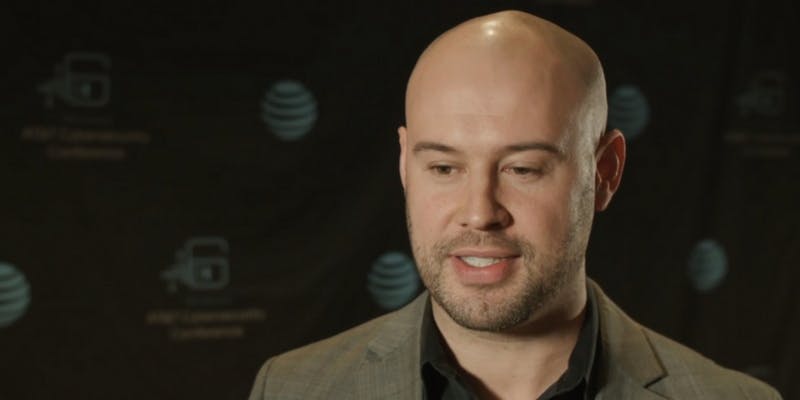 Twitter’s Chief Information Security Officer Michael Coates is leaving the company, according to people familiar with the matter. Coates, who joined Twitter in 2015, according to source obtained by the one of the people who chose to stay anonymous because the news is not public explained to The Verge that he is  leaving to start his own company as  Coates announced his decision internally a few weeks ago.

“Twitter has been an amazing ride, but as I mentioned internally a few weeks back, my time is coming to an end. I’m confident to leave the program with an amazing security team. What’s next? I’m off to co-found a security startup – hope to share more about what we’re doing soon!” .

News of Coates’ departure comes on the same day that Michael Zalewski, director of information security engineering at Google, announced his departure from that company after 11 years.

Zalewski was a high-ranking security executive at Google but not the chief security officer; that role belongs to Gerhard Eschelbeck, who is the vice president of security engineering.) Also this news , comes two days after Alex Stamos, Facebook chief security officer, plans to leave the company in August. The departures come at a time when tech companies are under mounting pressure to prevent their platforms from being misused by foreign governments and other crisis that occurred over the weekend on how Cambridge Analytica had misused data tied to 50 million facebook users.

At Twitter, Coates’ interim replacement is Joseph Camilleri, a senior manager for information security and risk, added by sources.  Camilleri previously filled in for Coates last year when he was on paternity leave.