After about 200,000 deletes in six days, Uber CEO Travis Kalanick now says he’s leaving President Trump’s economic advisory council. You’ll recall that after the Trump immigration ban from some nations last week, protests erupted across the United States and prominent among them was the one at the John F Kennedy airport in New York. As you might expect taxi unions also declared their own strike in show of solidarity with some of the members who may be affected by the ban but not Uber. Uber still went on to operate which led to the popular #DeleteUber last week. Sending the PR damage to its brand, the company the announced that it would create a $3m legal fund for its drivers that may be affected by the ban.

This came as staff members accused Uber of putting profit before principle but others think the public has not been fair to Mr. Kalanick who is a businessman appointed to be on a council that advises the President on economy. 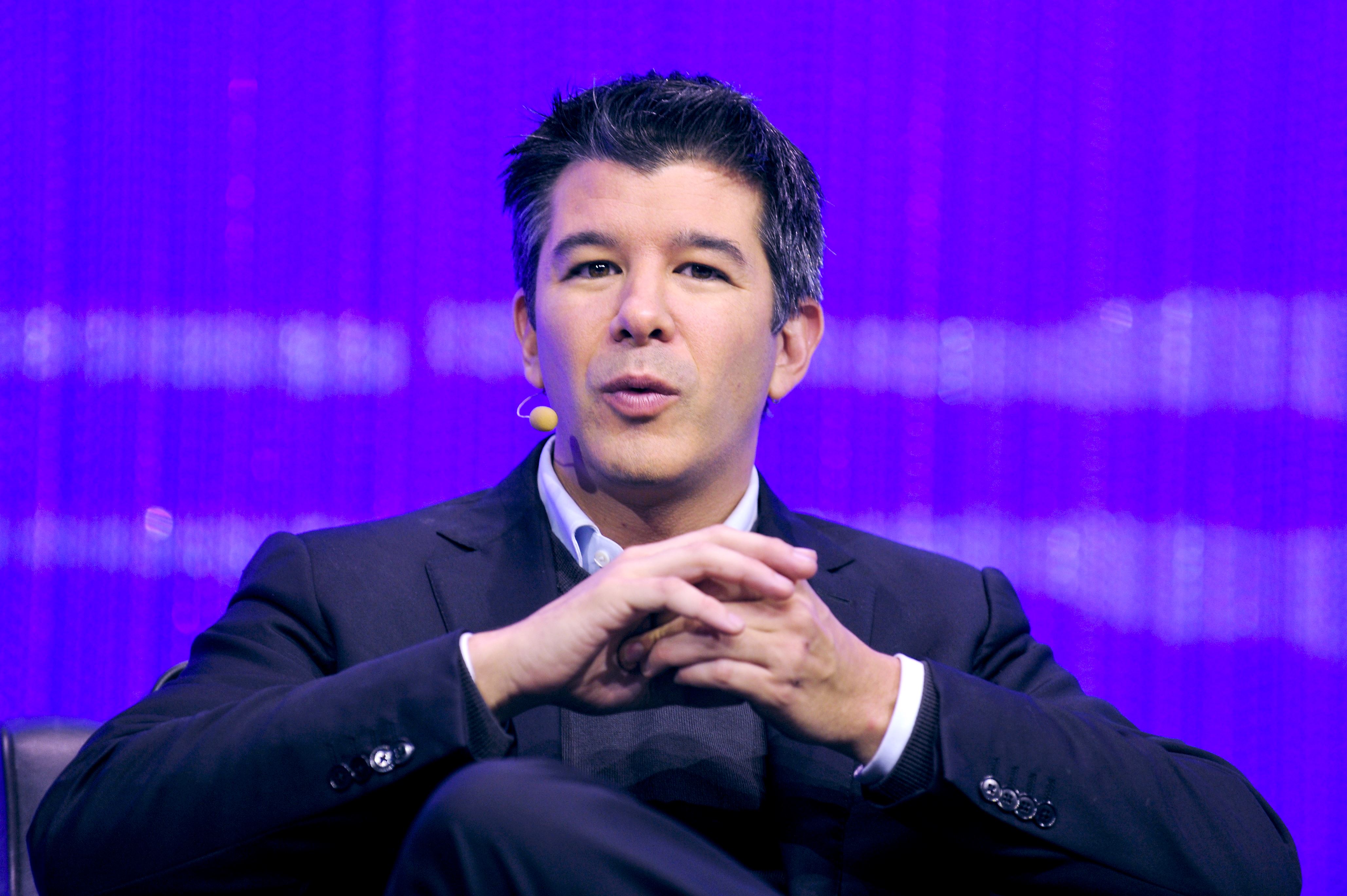 Uber CEO Travis Kalanick at an event in 2015

The Immigration ban has been so unpopular with the tech community because of the contribution of immigrants to American companies. It is estimated that about 37 percent of people working in Silicon Valley. According to the Washington Examiner, nearly three-quarters — 74 percent — of Silicon Valley-employed computer and mathematical workers ages 25 to 44 are foreign-born. In addition to this, 51 percent of the billion dollar startups in the United States were founded by immigrants and so you can see why it would be difficult for the tech sector to support this ban.

The Trump administration wants companies to put America first by making it compulsory for them to consider an American for a job before any other person and this could affect the B-1 work visa tech companies rely on to recruit talent from abroad. There’s a lot at stake but still Mr. Kalanick says he continues to believe that the best way to be heard is to have a sit at the table. “We partner around the world optimistically in the belief that by speaking up and engaging we can make a difference” says Kalanick in a blog post a week ago.

But he isn’t the only prominent Silicon Valley person working with the Trump administration as Peter Thiel who publicly declared his support for the administration by donating over $1m to the campaign last year is an adviser to President Trump. Peter Thiel is on the Facebook board and Mark Zuckerberg has defended him by saying it’s good to have some political diversity on the board but as you might expect again, this make some executives and staff angry at Facebook. It wasn’t even up to a week that Donald Trump won the election that some in Facebook started saying they needed to deal with fake news on the site which they believed may have tilted the election in Mr. Trump’s favour and it’s understand why they wouldn’t want one of their own working closely with him.

In any case, it looks like we are in for a long dram between politics and tech.