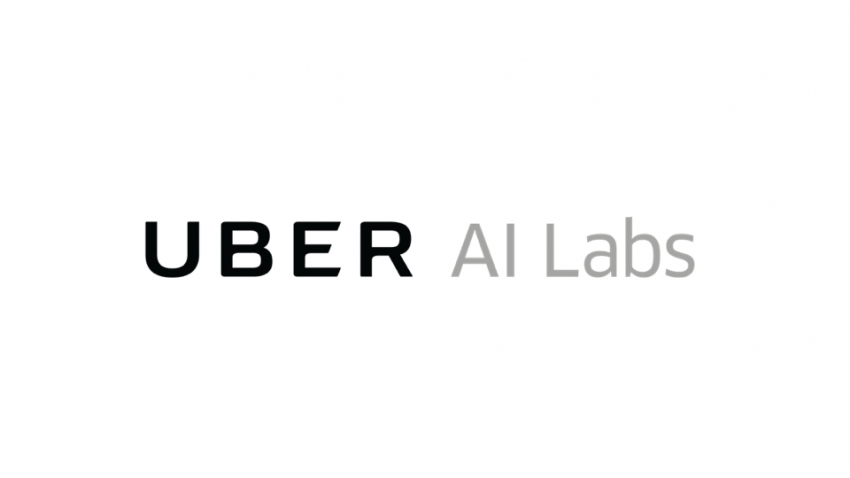 Uber acquired an artificial intelligence startup Geometric Intelligence recently and has decided to absorb all 15 people who work at the startup. Just as the announcement was made, Uber also unveiled its Uber AI Labs which is a new research arm of the company that will focus on improving its self-driving cars operation as well other areas like food delivery. This new lab will be run by the newly acquired startup.

Reports have it that Gary Marcus will now head the new lab in his capacity also as an Uber director and this means that the new team would likely work from San Francisco in California and by implication, most of the academics may have to move thereby reducing their active roles in their various institutions.

Geometric Intelligence is not just an AI startup, it actually focuses on what is known as the sparse data problem which borders on how an artificial intelligence system can identify objects or situations without much input data unlike what is obtainable in most systems today. As Jeff Holden who is the chief products officer at Uber noted, there’s still a lot to learn when it comes to all possible road scenarios with respect to self-driving cars.

“With all of its complexity and uncertainty, negotiating the real world is a high-order intelligence problem. It manifests in myriad ways, from determining an optimal route to computing when your car or UberEATS order will arrive to matching riders for uberPOOL. It extends to teaching a self-driven machine to safely and autonomously navigate the world, whether a car on the roads or an aircraft through busy airspace or new types of robotic devices.”

AS noted in an MIT Technology Review article on the subject,

“Gary Marcus hasn’t revealed many details about what Geometric Intelligence has been developing, and the company hasn’t published any of its work. But among other things, his team has been working on a form of deep learning that requires less data (see “Algorithms That Learn with Less Data Could Expand AI’s Power”). He says such approaches could prove useful to both Uber’s current business and its long-term research objectives. “There are always going to be cases where you don’t have enough data. You might have enough information to predict what happens at nine in the morning, but what happens at 2 a.m. and there’s less data?” Marcus says. “And [in automated driving] there’s not so much data when you get into the edge cases.”

Marcus is also interested in combining newer areas of AI, such as deep learning (a form of machine learning that has proved very powerful in recent years), with older AI traditions, including approaches that involve giving machines explicit rules. He says this could be important for a self-driving car, making it possible to teach it about local rules of the road.”

With this Uber wants to try and achieve better precision results in AI systems like what Google is doing with DeepMind and what Microsoft is doing with its speech recognition technology.

Uber (a $70b company founded in 2009) had acquired Otto; a self-driving truck startup back in August for $700m and by October, one of the trucks successfully went on a beer run from Fort Collins, Colo., to Colorado Springs, a roughly 120-mile trip on Interstate 25.