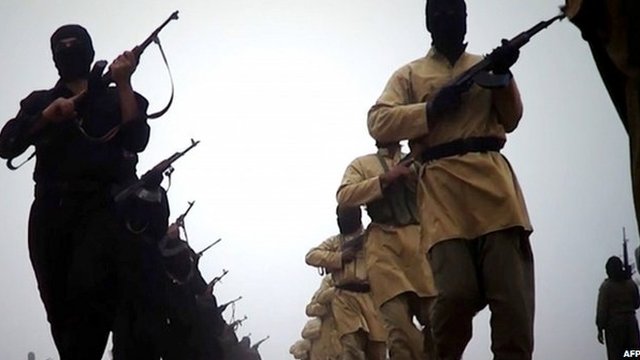 While the fight against hate speech propaganda is still on, the UK government has announced a new tool that would accurately block extreme contents and prevent them from being viewed.

Social media giants like Facebook and Google had been criticised for allowing hate speeches to thrive until the German law that compelled technology companies to act against jihadist contents was introduced. YouTube and Facebook have since employed the use of AI to block contents considered extreme to prevent a fine. However, as new measures are taken to detect common stylistics and diction used, new groups emerge to differentiate their style of message, making it quite impossible to get rid of all jihadist contents.

While the idea is to create a hate-free cyberspace for users, a group of campaigners has opined that such strict measures defeat the law of freedom of speech.  They argued that contents that are not “particularly problematic” may end up being blocked or taken down.

The Home Secretary, Amber Rudd will be meeting with tech companies in the US to discuss the idea and other efforts to confront extremism. It’s likely that the tech companies may be compelled to use the technology by law.

The software was developed by an artificial intelligence company in London and was supported by the government who provide £600,000 of public funds. This demonstrates that the government’s persistence on the crackdown on extremism is a serious affair. Amber Rudd told the BBC: “It’s a very convincing example of the fact that you can have the information you need to make sure this material doesn’t go online in the first place. The technology is there. There are tools out there that can do exactly what we’re asking for. For small companies, this could be ideal”.

Numerous posts by the Islamic State group were made to run past the software to determine its efficiency and to familiarize it with the extremist material. ASI Data Science says the software is able to accurately detect IS’s online activities by 94%. The other vacuum will be filled by manual detectors for human decision to be taken. Growing tech companies that lack the resources to effectively tackle extremism will find the software useful.

The tech giants in Silicon Valley such as Facebook and Google have the resources to tackle the problem; the new software is intended to be used by smaller firms who cannot afford the resources but they may be compelled to use it by law. Amber Rudd already hinted that the government may be left with no option than to take legislative action if necessary.

While it appears that the government is making progress towards tackling extremism on social media, the Islamic State is unpredictable. No one knows the what part of the internet will be hit next.