Facebook which acquired WhatsApp in 2014 made an official announcement of its intention to coordinate Facebook and WhatsApp to offer “better friend suggestions and show you more relevant ads if you have an account with them.” While Facebook may be acting in good faith, the EU Commission thinks that this will constitute a breach of an existing data protection law. The UK has denied Facebook the access to allow UK citizens WhatsApp data beyond the purpose of chatting. 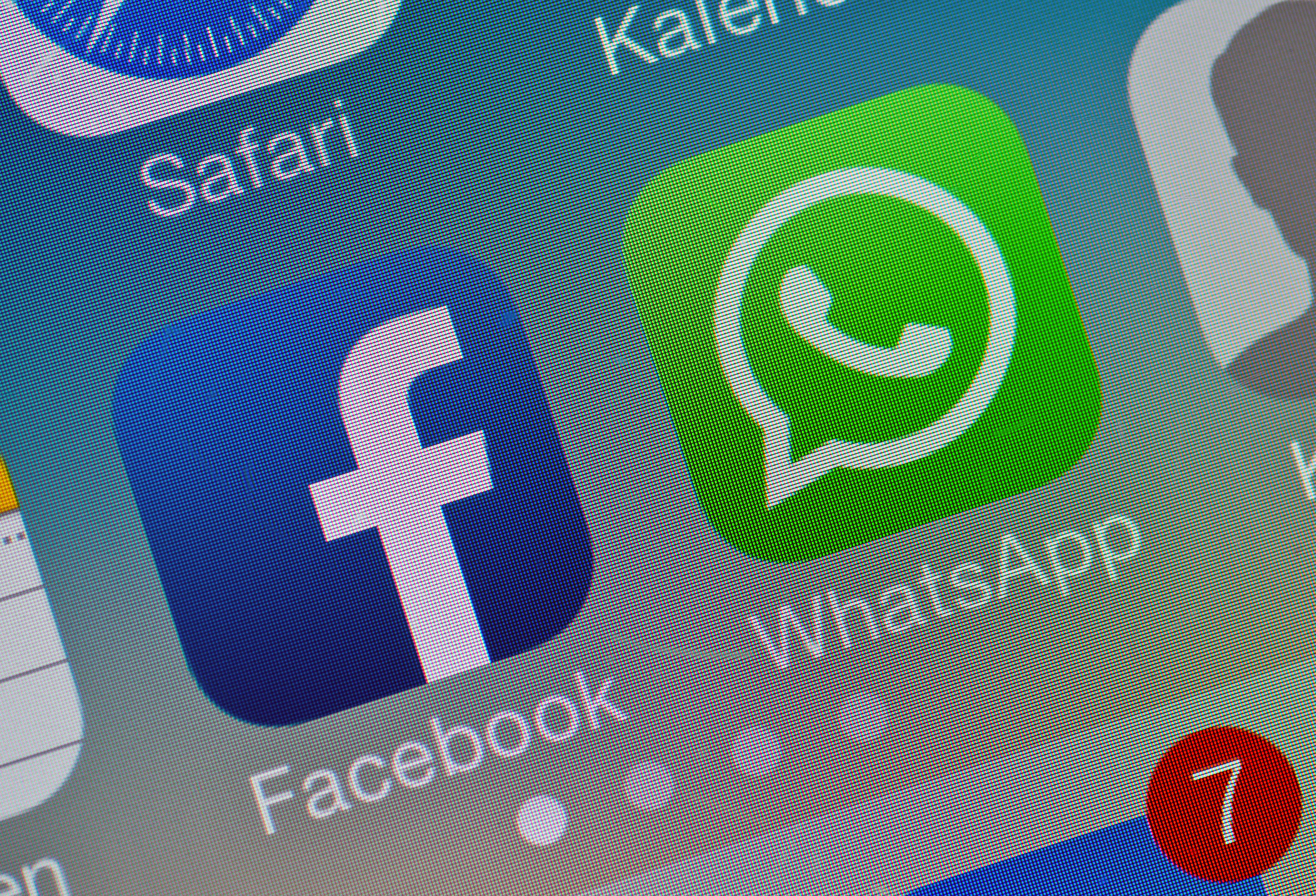 The EU commission maintains that the Data Protection Act allows people the right to privacy and WhatsApp’s attempt to coordinate both Apps defeats the consumers’ rights. Given this, WhatsApp has signed an undertaken that stipulates that they have given “a public commitment not to share personal data with Facebook until they can do so in compliance with the upcoming General Data Protection Regulation which comes into force in May this year.”

The new rules by the legislation offer individuals the right to know every information that an organisation has about them. This is contrary to what applies currently. Nobody has an idea of the information that Facebook has gathered about people through their contacts on his platform. When it first made the official announcement, it was significantly criticised by Elizabeth Denham, UK’s information commissioner. She said that the firm was misleading the users as it did not obtain valid consent from them.

However, when queried about this last year, he responded that granting access to the information gathered could translate to privacy violation to the users that have provided their data. The useful information has always been relevant to business owners to create custom audiences for advertising campaigns.

Elizabeth Denham, the information commissioner, sited that France was on the verge of inciting an enforcement action against the firm to ban data-sharing. Meanwhile, a law banning data-sharing has already taken in Germany earlier this month.  The same fate holds the social firm in the UK; nevertheless, the information commissioner stresses that signing an undertaking will not be the end of the story as she will monitor the social media firm carefully to ensure its adherence to the forthcoming General Data Protection regulation.

If Facebook is indeed acting in “good faith” like it expects other organisations which advertise on its platform, why has it refused to offer an option to let people opt out of data-sharing?