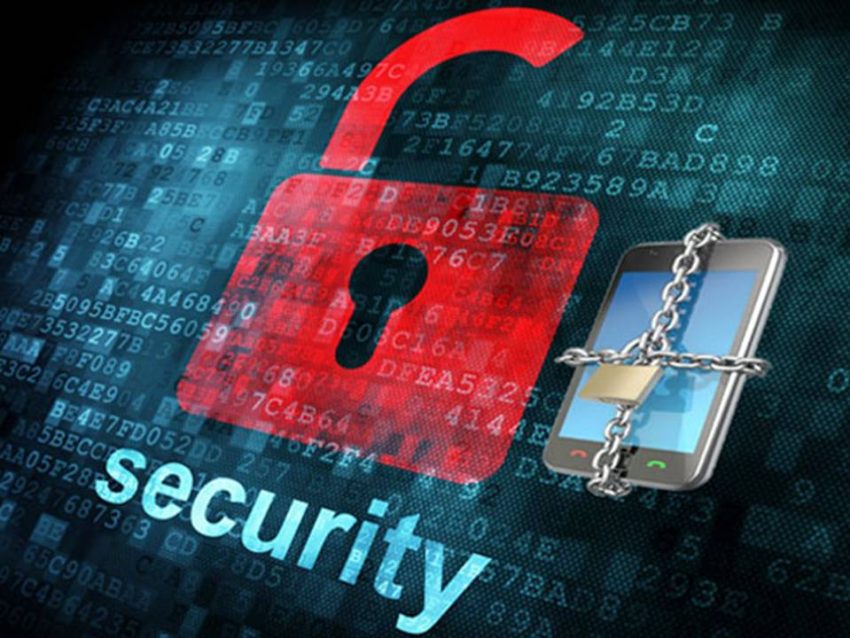 With the rise in cybercrime, the US government has announced that it’d fine companies whose security systems are not tight enough to protect themselves from cyber attacks which have been the order of the day.

2017 had a bout of attacks with the most popular being the WannaCry attack that hit many companies, globally in May. The government announced that fines would be up to £17m, which it says is the last resort to end attacks that lead to disruptions in corporate firms.

The new law may not be out of place, seeing that the issue of security is the greatest challenge faced in a digitalized world. The more firms tighten their security, the more the marauders lookout for loopholes. Even though “absolute” doesn’t exist in the world of technology, firms can do more by being a step ahead of their predators.

In fact, it was reported that the Wannacry ransomware attack could have been prevented if security recommendations were duly followed. The perpetrators took advantage of a particular vulnerability which helped the spread to over 150 countries. Moreover, cyber experts believe that the issue with cyber-attacks has a lot to do with management problems other than a technological one. In other words, a loose management system is vulnerable to cyber-security attacks. It was also reported that organizations that were yet to install the latest update from Microsoft were affected by the attack. This could have been prevented.

You will recall that Apple has been dealing with a security challenge that may sales and in fact, a rumour has been ongoing that all computers have a similar challenge. This only goes to indicate that there must always be loopholes in some way and this is a factor that hackers look out for. Jens Monrad from a cyber-security company, FireEye said, “With so many nations, including the UK, now relying on digitalization, hackers may look to cause mass disruption by targeting critical national infrastructure. This could be systems which the UK government and citizens rely on, like healthcare systems, water supply and electricity”.

This was a similar case of the Ransomware attack which had the health sector as its major target before the bug spread to other countries. To make matters worse, the ransom was reportedly in bitcoin making it impossible for it to be traced. This could be a major reason the government is cracking down on cryptocurrencies like bitcoin and a host of many others that are spring up daily.