Home Enterprise The US Govt. Is Set To Indict One Person In Canada And Three In Russia For The Yahoo Breach 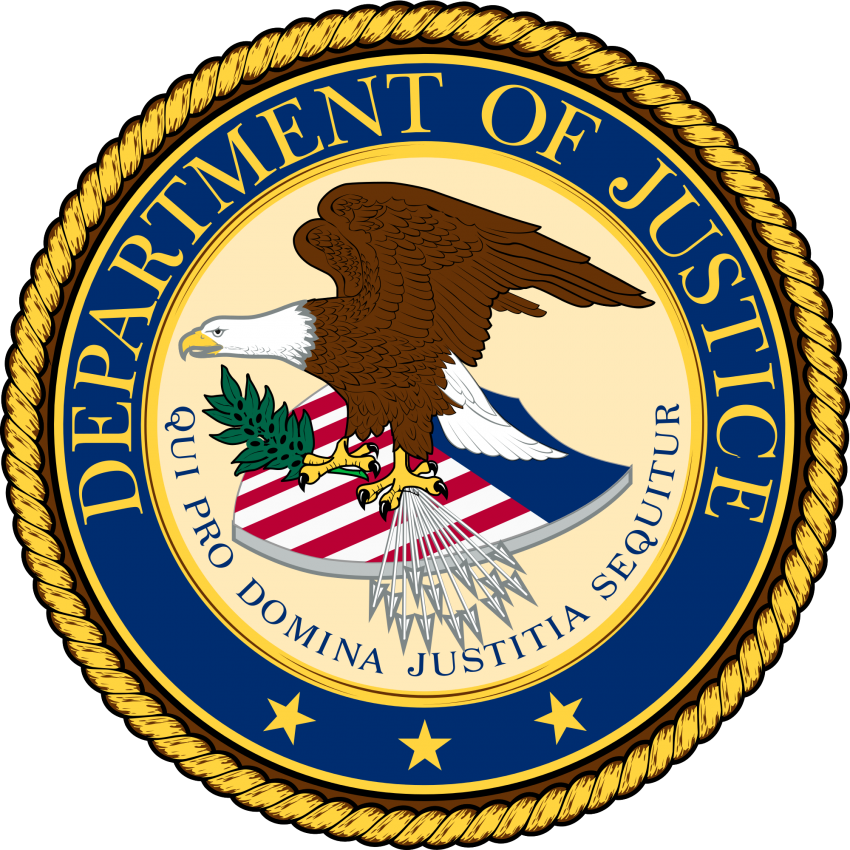 Marissa Mayer and two other Yahoo execs have all payed for the massive Yahoo breach that may have affected about 500 million accounts but now it looks like the US government is set to punish the real perpetrators of the attack itself. American media is reporting now that the United States Justice Department is bringing charges against four people including a Canadian and two others linked to the Russian intelligence service. They are being accused of a massive internet security breach against a US company and at the time of filing this report, someone had been arrested in Canada and is scheduled to appear in court today for an extradition hearing but it would at least look like the three others who presumably are Russians may not be arrested nor extradited soon which could mean a trail in absentia and possible individual and bilateral sanctions eventually.

The breach in question likely happened in 2016 but was only reported in 2016 after the Verizon acquisition of Yahoo announcement and has at least cost Yahoo $16m in legal and investigation proceedings that needed to be carried out.

Eventually though, Verizon had to demand a $350m discount on its initial acquisti0n cost of $4.8b.

The US Justice Department officials will hold a press conference on the matter today.