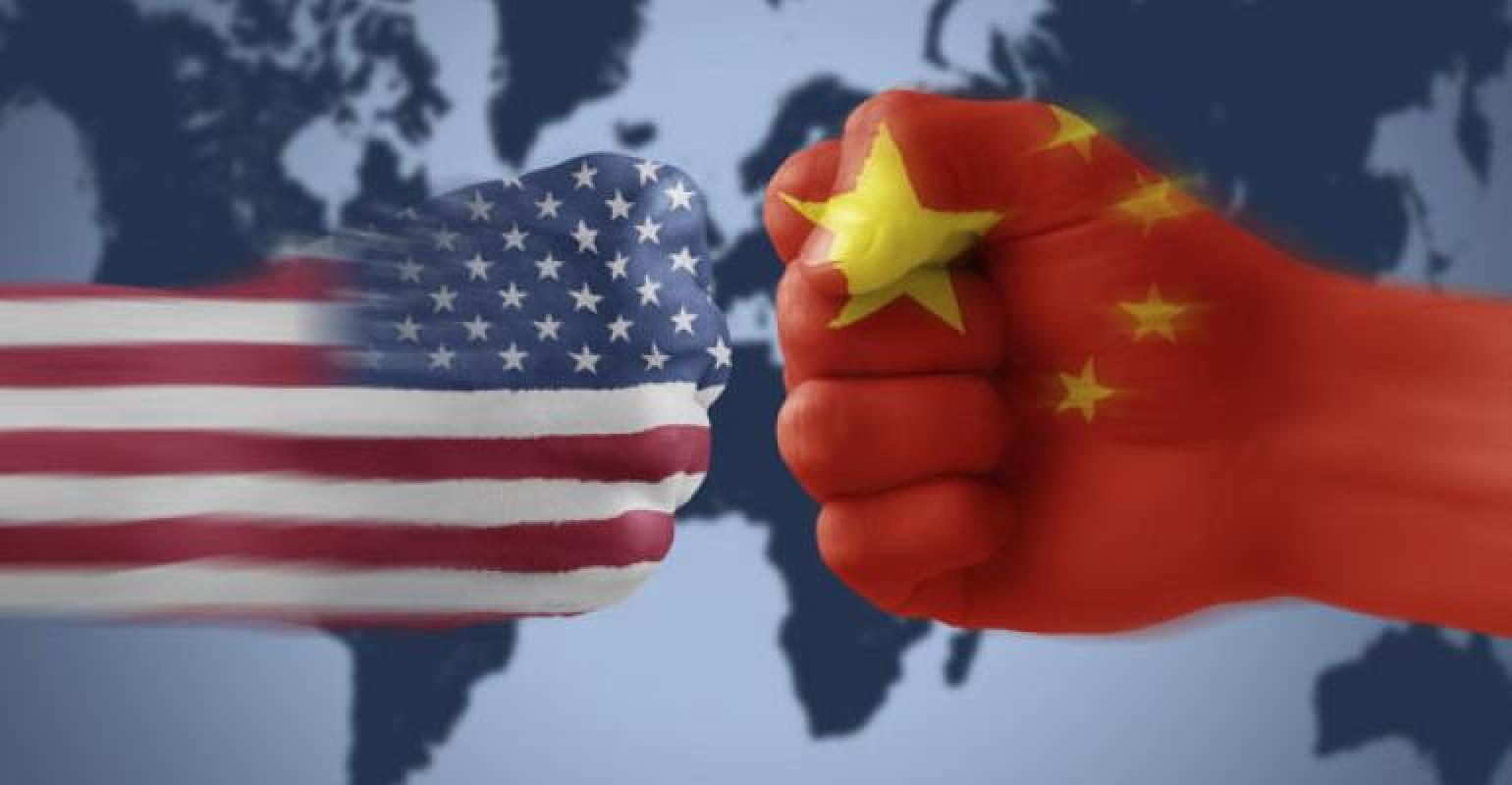 Citing concerns over security, some retired US military leaders have called on America’s allies to ban Chinese technology from implementing the upgrade in their network. Huawei was saddled with the responsibility to upgrade the country’s current 4G network.

Huawei is one of the leading technology companies in China and one of the most widely used providers of the 5th generation network globally.

Following the statement made by New Zealand’s Prime Minister refuting the claim that the Chinese technology had been banned, six retired US military leaders unanimously released the announcement on the ground that Huawei is too close to the Chinese government and working with them may be exposing the country to the enemies on a platter.

“As military leaders who have commanded US and allied troops around the world, we have grave concerns about a future where a Chinese-developed 5G network is widely adopted among our allies and partners,” the statement read.

Huawei products are currently in operation in New Zealand, and this country is an ally of the United States, making the situation quite complicated. New Zealand is also a member of the Five Eyes intelligence, a community occupied by the United Kingdom, Australia, and Canada.

Huawei has always denied any ties with the Chinese government, saying it is not a puppet of Beijing. Members of the Trump administration have been pushing for Huawei technology operations to be eliminated citing security concerns. They share quite a similar sentiment with the military leaders who have mentioned “espionage, risks to future military operations and undermining democracy and human rights,” as reported by CNN.

The statement moved on to reiterate its reason for calling for their removal. Chinese firms do not operate as individual entities under any code of privacy because the government has knowledge of everything they do.  “The Chinese Cyber Security Law and other national strategies like military-civil fusion mean that nothing Chinese firms do can be independent of the state. Firms must support the law enforcement, intelligence, and national security interests of the Chinese Communist Party.”

The statement stressed further that Beijing should explain why countries have to rely on Chinese technologies when it’s clear that their current practices do not promote privacy and “threaten the integrity of personal data, government secrets, military operations, and liberal governance.”