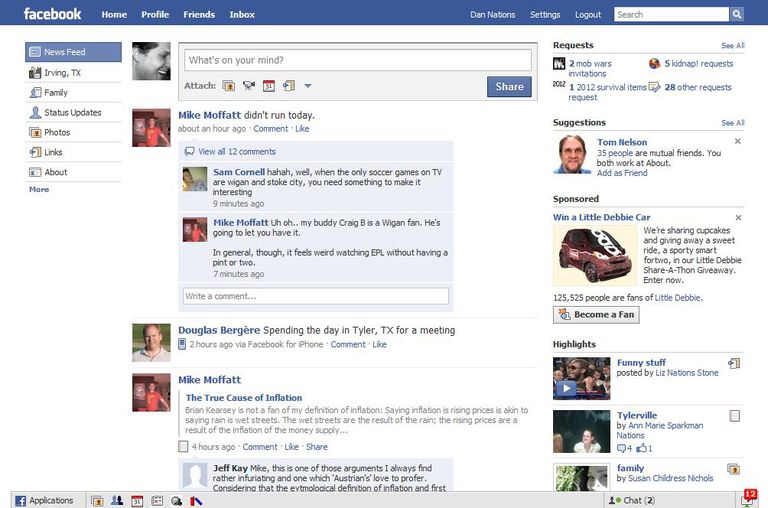 New reports on social media habits reveal that users are spending less time on Facebook since the platform took certain measures such as showing fewer viral videos and most recently, it announced that it would give more priority to local news.

In the last quarter of 2017, the reports showed that time spent by users was cut by 5%. This came after policy concerning prioritising viral videos.  Regardless of this the social media boss, Mark Zuckerberg reiterates that the platform was created to encourage healthy personal interaction among users. He said:

“Helping people connect is more important than maximizing the time they spend on Facebook. We can make sure the service is good for people’s well-being and for society overall.”

Mark had previously vowed that he would “fix” Facebook and during an interview with New York Times, when reminded that the policies could have a negative effect on the company’s revenue, he responded that doing the right thing was all that mattered. “It’s important to me that when Max and August grow up that they feel what their father built was good for the world”, he said.

Twitter and Facebook were under fire in 2017 for allowing fake news to thrive ahead of the elections in the US and also in Russia.

Mark Zuckerberg’s resolution for the year was to do the right thing, which includes implementing policies that could have a negative effect on the company’s bottom line, some of which includes changes to News Feed and de-prioritization of videos and photos shared by media outlets and business owners.  A lot of people depend on social media for news and Facebook has grown to capture a lot of user’s attention time; this is a major reason why the forum is the perfect place to promote fake news.

Latest reports show that users’ time spent on the social network was cut short by 5% which affected its shares which also fell by 4% but it was able to make a comeback shortly after.

Even though some “experts” are in the queue to reveal to Zuckerberg what he isn’t doing right, Facebook’s CEO is considering a long-term effect. He argues that should the policies not be implemented, there’s a high possibility that the shares and profits will continue to soar but this could put the integrity and overall health of the company at risk.

After all, Facebook remains the most popular and visited social network globally. It has always beaten expectations over and over. A few policies won’t cause a huge drawback, according to the boss.