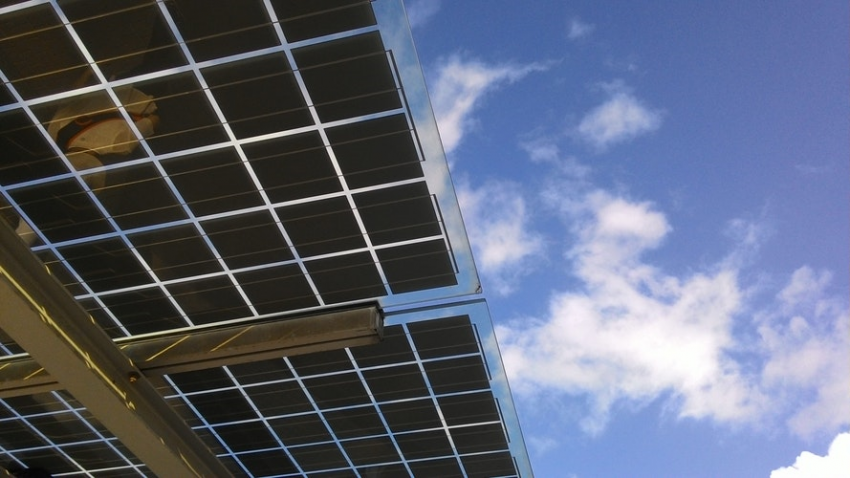 An exciting new technology could be coming to Africa soon. Village Infrastructure Angels (VIA) has developed a unique system that delivers solar power to remote areas.

Village Infrastructure Angels is a small company tackling a major issue – how to bring a reliable source of power to isolated areas. VIA developed a revolutionary system to help with reconstruction efforts in Vanuatu after a typhoon in 2015. This technology has been used in Indonesia and Honduras, and the company is now talking about launching programs in Africa.

VIA combined an existing cellular network, SIM cards, and a cloud system to deliver solar power and gather data on how the energy is used. This system gives VIA visibility into how much power is used, where it is used, and when people need it the most.

Implementation costs are fairly low since this approach relies on an existing infrastructure. It uses the Internet of Things to connect to different SIM cards across the area where the system is rolled out and track how electricity is used. This technology gives residents of remote areas access to a reliable source of power, and prices are very affordable since VIA has been using a pay-as-you-go model so far.

Using the IoT and gathering data on how the solar energy is used allows VIA to distribute it more efficiently. This helps keep costs down and provides remote villages with a reliable source of electricity when they need it the most. The cloud-based solution automatically routes solar power where it is needed, which reduces the need for human input.

So far, VIA’s system has been used to power carpentry tools during reconstruction efforts as well as devices such as mills in areas that rely on agriculture. Having access to an on-demand source of solar power helps villagers save time on tasks that would otherwise require a significant amount of manpower.

Solar power has also been used to manufacture vehicles in Africa.  A recent innovation known as the Watt-R cart was developed to decrease the amount of time that women and children spend collecting water in rural communities. The cart doesn’t carry people, but instead transports water and can also act as a charging station for cellphones and battery packs.

Solar powered systems such as those designed by VIA are compatible with a wide range of devices. Households could use them to power a fridge or other appliances and small businesses could rely on it to operate machines. The data collected by the SIM cards is used to consistently improve this system as VIA gets a better idea of how solar power needs to be distributed.

VIA has announced some projects on the African continent without sharing more details. You will have to stay tuned to find out where these projects will be rolled out and what kind of technology VIA will use in African countries.

Sally Perkins is a professional freelance writer with many years experience across many different areas. She made the move to freelancing from a stressful corporate job and loves the work-life balance it offers her. When not at work, Sally enjoys reading, hiking, spending time with her family and travelling as much as possible.