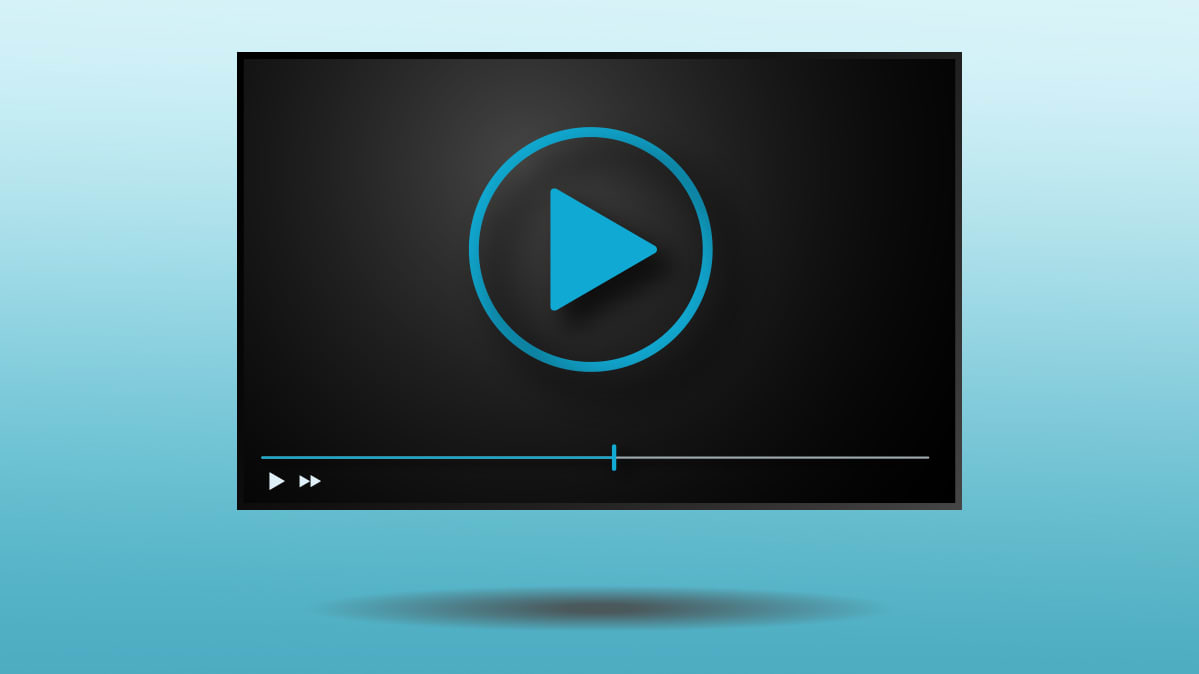 On demand video streaming is becoming the most influential thing in the world and this contributes to the rising popularity of video streaming platforms. Statista says that over 74% of users in the US used a subscription video on demand service in 2019. Given the growing popularity of video streaming services, there is no wonder that more and more businesses are launching their streaming services. But not all of them gain momentum at the same pace. If you want to turn your video business streaming to be as popular and profitable as Netflix, Hulu, and other industry giants, it is important to gain a competitive advantage in the market.

Strategies to gain a competitive advantage in the video streaming industry

Have you ever wondered why is Netflix so famous despite its limited library? Strategic planning is the best armor that helped Netflix to rise up as an industry giant. When you are learning how to start a business like Netflix, the very first step is to create a winning strategy based on your business requirements and goals.

Here are some of the strategies you can adopt to gain a competitive advantage in the industry and take your video streaming business to new heights. Let’s get started.

Why is Netflix, Hulu, YouTube, Twitch, etc. defeating free video streaming? It is simply because all of these streaming services have adopted the right business model. These streaming platforms allow users to watch what they want when they want, and on as many devices as possible. Based on how they want to watch, they can choose between to subscribe, watch free by watching ads or just pay for only the content they want to watch.

When Netflix realized it was time to push beyond the walls, in 2013, they produced their first original TV series– House of cards. When it was time to stream the first season, they made another smart move of releasing the whole season at once.

Unlike cable TV, it made all the episodes of the series available at the same time by allowing subscribers to binge-watch the entire seasons without having to wait. Along with producing their own content, Netflix also invested in smart software that tracks a user’s watching preferences and offers customized recommendations. If you are seriously thinking about how to start a video on demand business, it is important to consider these factors. Based on the data gathered by AI-enhanced software, you can produce originals that can turn into class shows people love.

To gain a competitive advantage in the industry, video streaming services must offer content your users prefer watching. In a crowded landscape, hosting only a couple of popular shows is not enough. To optimize the content portfolio, your platform must make smart decisions about the programming you acquire or create. Even with high-quality shows and programs, a streaming service is not effective if it doesn’t reach its target users. Hence it is important to serve the right content to the right target audience at the right time.

Maintaining a low price philosophy will help you earn numerous subscriptions especially if you are just starting out. For example, Netflix kept its pricing low and turned out to be the most reliable and affordable source of video on demand entertainment for this reason. During its time, it was cheaper for people to watch something on Netflix rather than going out to the movies. The key point of this strategy is to keep the price of a single package modest so that it helps to attract millions of users. High revenues will come as a result of an increasing number of users. Later, based on your requirements, you can change price formats. For example, Hulu reduced its official price and hiked the price of the TV bundle to drive more users to its ad-supported video streaming package.

If you want to learn from the example of Netflix, another strong reason for its popularity is that it is one of the most widespread global video on demand brands. Available in over 190 countries, Netflix is accessible from anywhere in the world no matter where you are. However, not all shows are available in all regions. But remember, this requires a lot of investment as you will have to pay licenses for all the content you stream, just like Netflix. If you are planning to expand globally, you can focus on some regions and offer more content based on that specific region.

With the rise of video streaming, the definition of watching TV is changing as it is no longer limited to simply watching cable programming. Even with fierce competition in the industry, this high demand makes video streaming a highly potential market for new businesses.