Elon Musk laid out his vision for colonising the planet Mars on Tuesday. The SpaceX CEO’s speech which came as a science fiction movie also said we should look forward to a future of humans being sent out among stars. Now that’s a tall order. Let’s talk about that and you be the judge. 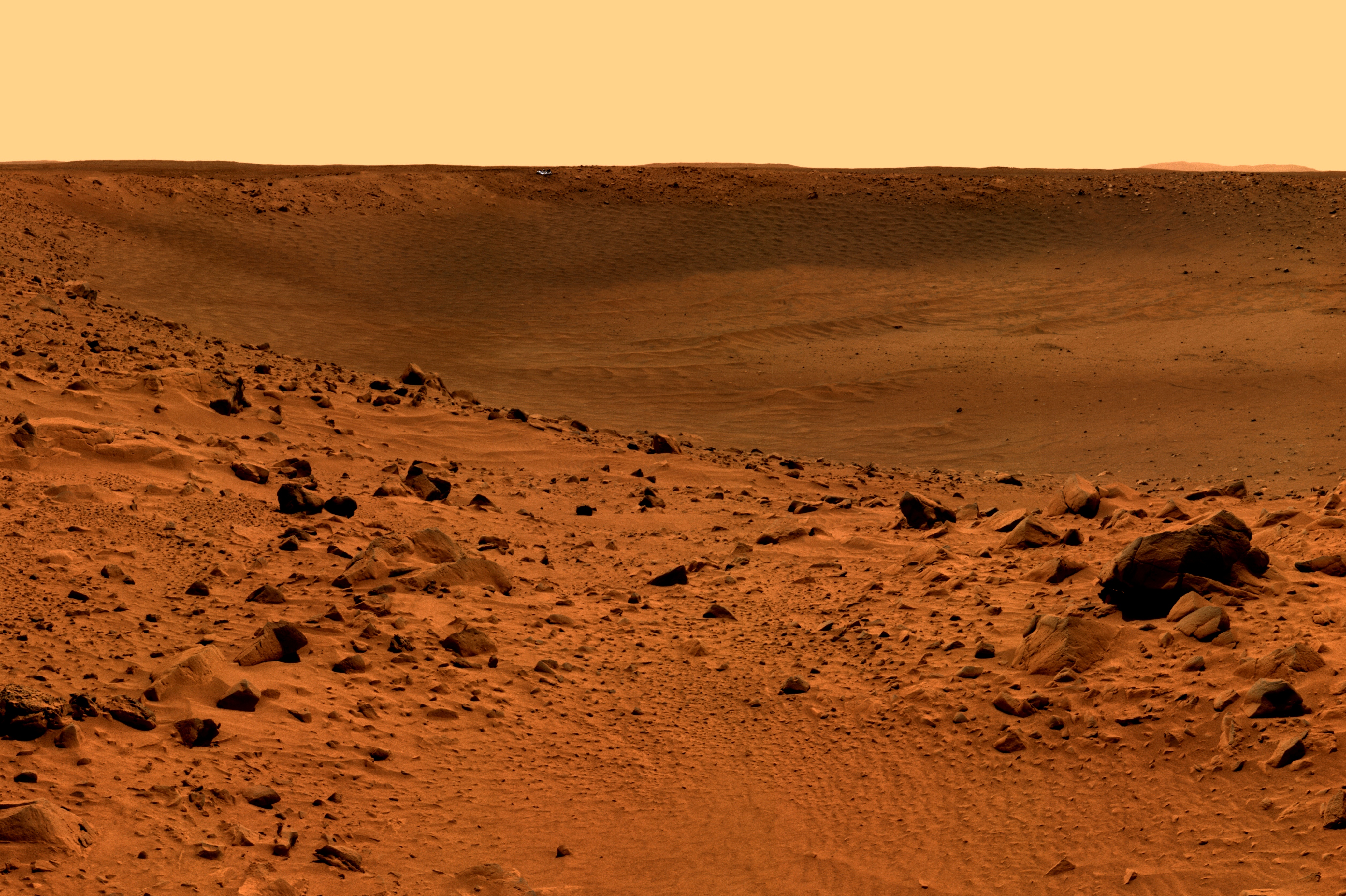 To also protect humans from radiations on the planet, we would have to build some kind of magnetic field that would block charged particles from the Earth’s atmosphere. Here’s how NASA puts it, the space radiation environment will be a critical consideration for everything in the astronauts’ daily lives, both on the journeys between Earth and Mars and on the surface… You’re constantly being bombarded by some amount of radiation. Throughout the entire trip, astronauts must be protected from two sources of radiation. The first comes from the sun, which regularly releases a steady stream of solar particles, as well as occasional larger bursts in the wake of giant explosions, such as solar flares and coronal mass ejections, on the sun. These energetic particles are almost all protons, and, though the sun releases an unfathomably large number of them, the proton energy is low enough that they can almost all be physically shielded by the structure of the spacecraft. Read more about that on NASA’s website. 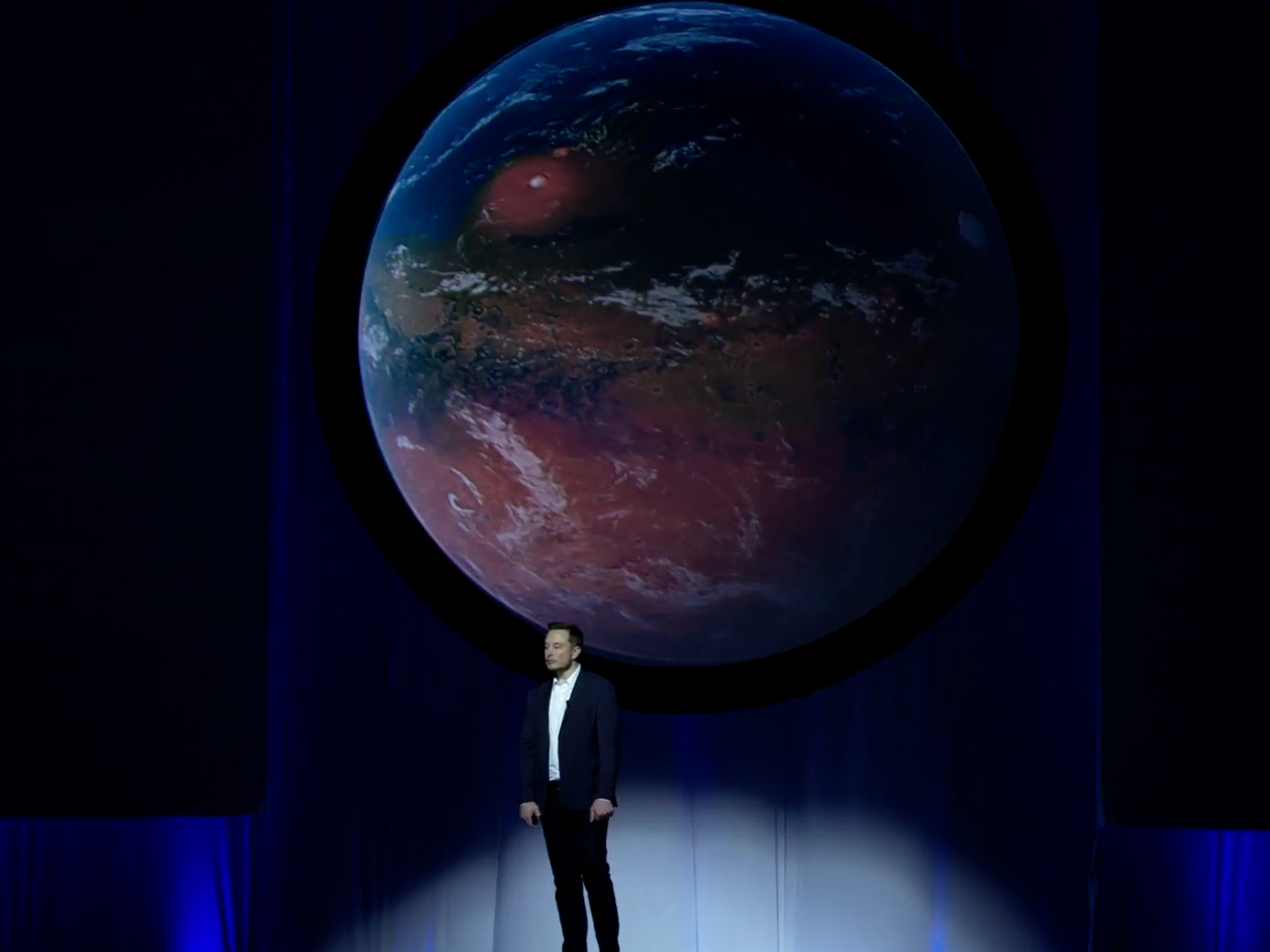 But why do we need to go to Mars in the first place? Elon Musk who said in his presentation titled “Making humans a multiplanetary species” like dinosaurs, we can go extinct one day and the solution is to spread out among the stars. This means that at some point the Earth may not contain us any longer and if we nowhere else to run to, then another specie will one day rise and probably just read about us. Sci-Fi right? Well I said that at the beginning.

So let’s assume that we have finally warmed up that planet and overcome magnetic field challenges, how do we all get there? First of all, the journey is estimated to go on for straight 30 days at 62,000 miles per hour or 99,700 Km per hour. What would you be doing for 30 days you may ask, well Elon Musk thinks you can watch movies, play games, attend lectures and do what you love to do best until you arrive your new destination. Let me add that it’ll cost the average person $200,000/80m Naira, so if you have a family of seven, you can do the math. SpaceX has built a huge carbon fibre tank to test out the system.

Return journey: that’s the tricky part. It may be free but there’s no guarantee you’ll get home alive. The risk of death is high he said but the idea is to fine tune whatever systems they have in place so that people would eventually start going to mass.

Besides the high risk of death, there’s also the huge cost attached to the plan. It will have to take the effort of interested governments to make this happen.

The idea entails taking 100 people in a single flight and this he said could happen in less than 10 years time. The interplanetary transport system itself would cost about $10b and is now seeking public-private partnership and you can assume that the cost will continue to come down over time because the rockets are reusable.

The rocket itself consists of 42 methane-fueled raptor engines that can lift a weight of about 13 million Kg at takeoff and this this is bigger than what NASA is currently doing with its Saturn V moon rocket from the Kennedy Space Center’s launch pad 39A which he says is likely to be the first point of takeoff for this ambitious exercise. That rocket is then expected to come back to that launch pad where it would refuel and back and forth.

He thinks we could see a prototype in four years and who know, it might just convince you to save harder.

After reading this, you may start thinking that this guy is crazy and yes, he’s known for crazy ideas like the Hyperloop and Solar roofs. I must add though that those crazy ideas are gathering momentum and one day will become a reality.

The Nigerian Govt Partners With Investors To Improve The Digital Sector

Communication Control: Why IVR And AI Are The Heroes Of The Pandemic