It appears to be that we are in an era of tech giants spying on one another so as not to lag behind on the trending technology or to maintain the ‘supremacy tag’. This is why you see different apps having upgrades on a daily. Self-driving car giants, Uber and Waymo, owned by Google parent, Alphabet are having a dispute. Waymo has accused Uber of infiltrating their computers through the help of a firm who implores the services of former CIA agents to spy on rival companies.

This current situation with the Uber and Waymo is synonymous to that of the legal dispute between Qualcomm and Apple, which disrupted the media earlier this month. 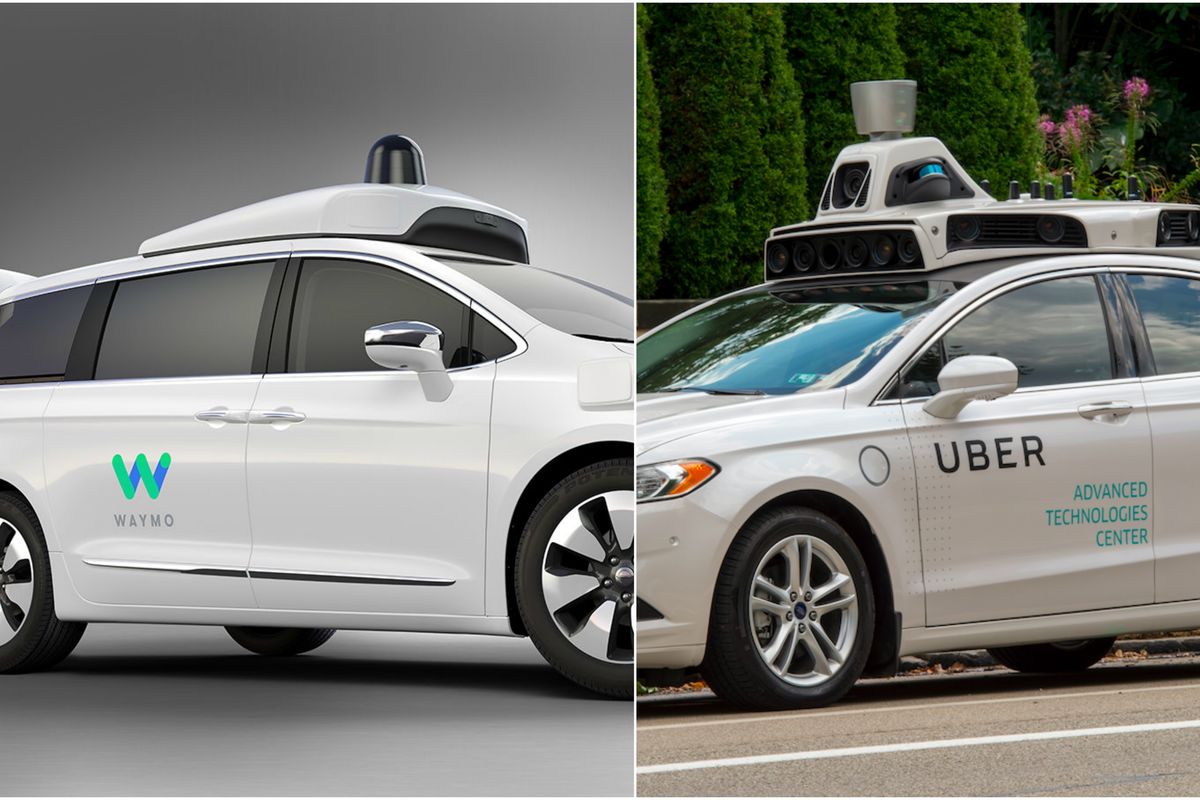 The investigation which is underway has led to the delayed trial between both self-driving tech firms, where Uber has been accused of withholding evidence that will divulge the truth.

Waymo is accusing Mr. Levandowski, an engineer who worked with the tech firm until he founded Otto, which has been acquired by Uber in August 2016. Waymo alleges that Mr. Levandowski downloaded 14000 documents relating to light technology and ranging before his resignation. This powerful technology appears to be the most sensitive part of the driverless automobile because it enables the vehicles to sense objects around them.

Related: Uber Was Right To Fire Anthony Levandowski But There Might Be A Bigger Danger Ahead

In other words, this is another case of intellectual theft unraveled.

Uber’s former manager of global intelligence, Richard Jacobs allege that the transport company had implored the use of a counter-intelligence team to infiltrate the activities of their rivals and had kept this discreet with the aid of devices designed to leave no digital trails.

Prior to this disclosure, Mr. Jacobs had been dismissed from the ride-hailing app company in April but the reason remains obscure.

Uber made an official announcement in May that Mr. Levandowski had been relieved of his duties after he refrained from submitting the evidence and allowing his device to be searched, following an order from the federal judge.

This saga appears to be the typical case of a reparation by employees. Mr. Jacobs reveals former employer’s secret after a dismissal; Mr. Levandowski steals sensitive information from a former employee. At the centre of this crisis is the struggle for supremacy between the self-driving car giants.