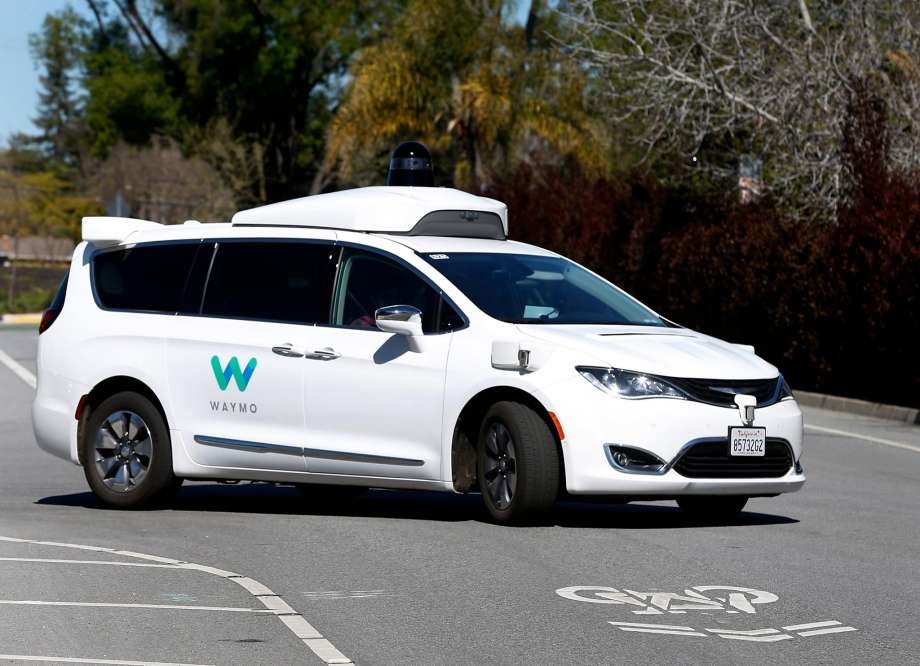 Last month, following the fatal accident that caused the death of a woman in Arizona which involved Uber’s self-driving vehicle. The incident sent shockwaves through the tech and auto industries, raising questions about the safety surrounding this technology and the permissiveness of states like Arizona to welcome the testing.

Unlike Arizona, though, California has been permitting and putting policies in place for self-driving cars to thrive. A couple of weeks ago, California was accepting applications for permits that would allow testing of fully driverless vehicles on public roads. At the time, the Department of Motor Vehicles wouldn’t reveal which companies had applied for the permits. Now, thanks to a report by the San Francisco Chronicle, we know that one of the companies was Waymo.

Waymo is considered by many to be a leader in driverless car development, so its permit application comes as no surprise. As the company is already  testing fully driverless cars with no human safety driver behind the wheel on public roads in Arizona, so it doesn’t come as a huge shock that the company would be interested in performing similar tests on its home turf in California. A spokesperson for Waymo confirmed the application to the Chronicle. A Department of Motor Vehicles (DMV) spokesperson acknowledged a second application has been received but declined to name either company until their approval.

California is an obvious hub for autonomous vehicle testing, so changes made to the state’s rules governing these tests are followed closely by companies like General Motors, Waymo, and Uber that are developing fleets of self-driving cars for public use. There are currently 50 companies testing nearly 300 autonomous vehicles that are licensed with the DMV, officials said.

Currently Waymo has an excellent track record of safety with its autonomous test vehicles, with an average of just one disengagement (the term used for situations in which a human safety driver must intervene and take control of an autonomous vehicle) per 5,596 test miles travelled. By comparison, it has been speculated that Uber’s self-driving cars require human engagement once every 13 miles travelled.