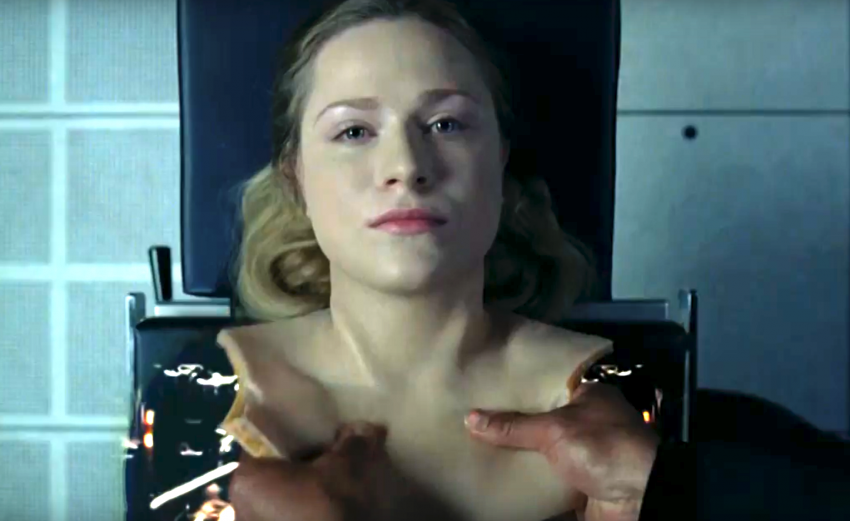 Like a scene from HBO’s hit series Westworld, we could be getting married to robots as early as 2050. So parents and grandparents out there, maybe this is a possibility you should start preparing for. This according to Dr. David Levy who is an artificial intelligence (AI) researcher and a good chess player is due to the rapid evolution in robotics and AI. He told Geek that people will have started having sex with robots long before then, and it’s only logical to think that, at some point, robots will be able to satisfy a person’s emotional as well as physical needs.

Other researchers have backed up this claim in the past only they didn’t place such a short timeline on it but with what we see around about robots, they could very well become like us soon. Using AI, you can engage in conversations with devices like Echo and Google Home which are able to learn about you better the more you engage with them. Levy said a full engagement with robots will certainly happen “when robots are sufficiently human-like, sufficiently appealing socially, to the point where they can act as our companions.”

People already have sex with dolls and even fantasize about them but these dolls are not able to even interact with their human partners but a company that makes robots is corroborating Levy’s projection. Matt McMullen whose company called Abyss Creations says such ideas sound realistic. His company is bringing AI into robotics to make them understand the physical emotions of humans.

The bottom line is here is that we may have to start preparing our minds for the possibility of singing here comes the bride for a robot and to parents and family, do not be dismayed. It’s just the future even if its 33 years away.