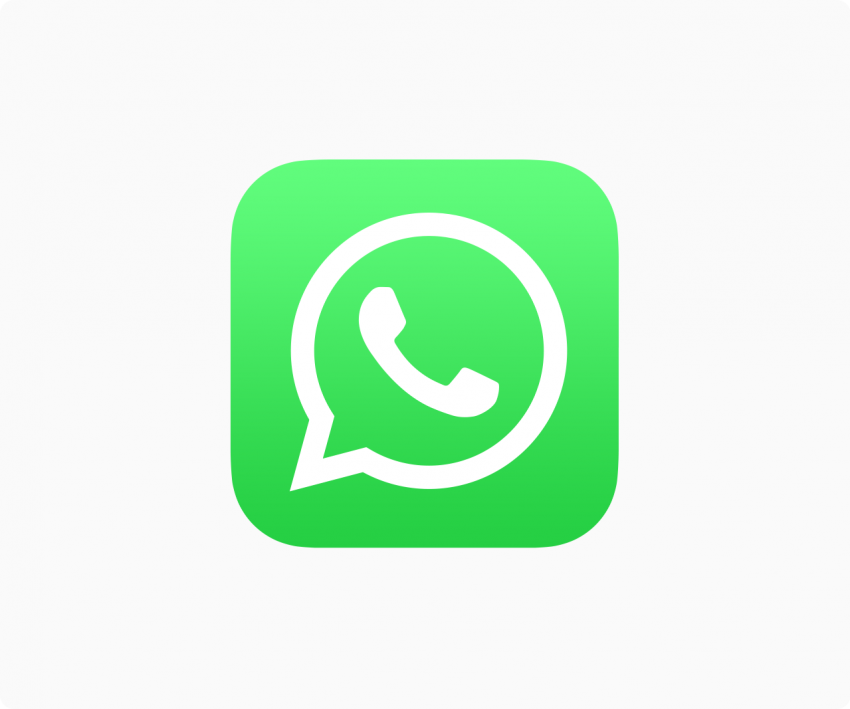 Following the backlash that WhatsApp received when it announced plans to start sharing user data with its parent company Facebook, it looks like the messaging service is now looking for other ways to justify why it was bought for $19b.  Reuters reports that WhatsApp is currently testing a system that allows businesses to message users (potential customers) directly.

The tests, which are being conducted with a handful of companies that are part of the Y Combinator startup incubator, are an important signal of how WhatsApp plans to make money from its massively popular service. WhatsApp has not developed a business model in the three years since Facebook Inc bought it for a hefty $19 billion.

Before now, WhatsApp used to charge an annual $0.99 membership fee as its main source of revenue but decided to abandon that once it got acquired by Facebook but there is a potential danger with the new system to make money and that’s spam. It doesn’t take a rocket scientist to know that once that mass messaging door is opened to businesses, it may well become abused and what some companies have used VoIP based systems to achieve with respect to mass calls is amazing and I mean that in a negative way.

But WhatsApp says it’s working hard to make sure this doesn’t become a problem with the service. WhatsApp is also surveying users about the extent to which they talk to businesses on WhatsApp, and whether they have ever received spam, according to the documents.

As for when this becomes a real thing, one of the startups involved says the trial is in the early stages but is highly anticipated. Umer Ilyas, co-founder of Cowlar Inc which is one of the startups on the trial says his company wants to use WhatsApp to send automatic alerts from the collars directly to farmers if say, a cow is not behaving normally.

WhatsApp now has over a billion users and together with another Facebook product Messenger, they now have over 2 billion users between them process over 60 billion messages daily compared to the 20 billion processed by telecom companies daily.