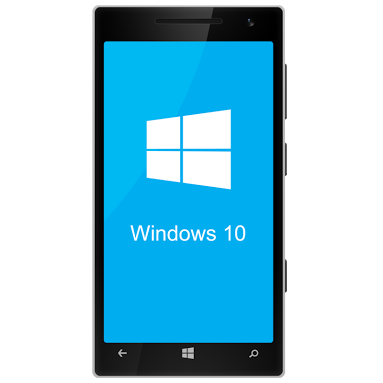 Microsoft’s Windows 10 Mobile with slight or no impact has failed on the smartphone market. According to report by Joe Belfiore, Microsoft’s corporate Vice president for Windows he said that the company has no intention to work on any new features or hardware for Windows 10 mobiles.

Lately, there have been lots of blame on the company as they have failed to attract both hardware partners and software developers which has now resulted in the fall of Windows 10 Mobile but Belfiore in a report explained that getting software and hardware developers to go into partnership with their company has proved rather difficult

Microsoft has paid some developers to create a way to promote the struggling mobile operating system, but according to reports, the number of users remain really low to gauge the interest of creating an app for the platform. The company Windows 10 mobile has been dead for a while now but the company never admitted it in the open until now, and admitting it now shows that Microsoft has finally accepted defeat against their other mobile counterparts such as Apple, Google and Samsung because they seems to have their greatest fan base and huge share in the mobile market space.

The company may have failed in the mobile market, but they still create apps for iOS and Android platforms and reports have it that the company is secretly working on a new category called Surface which could mean that Surface phone will run on something called Andromeda OS and it might be launched next year.

The news is not surprising though because back in July 2015 when the software giant announced that it would be cutting 7,800 jobs, most of that cut was in the phone division of the company.