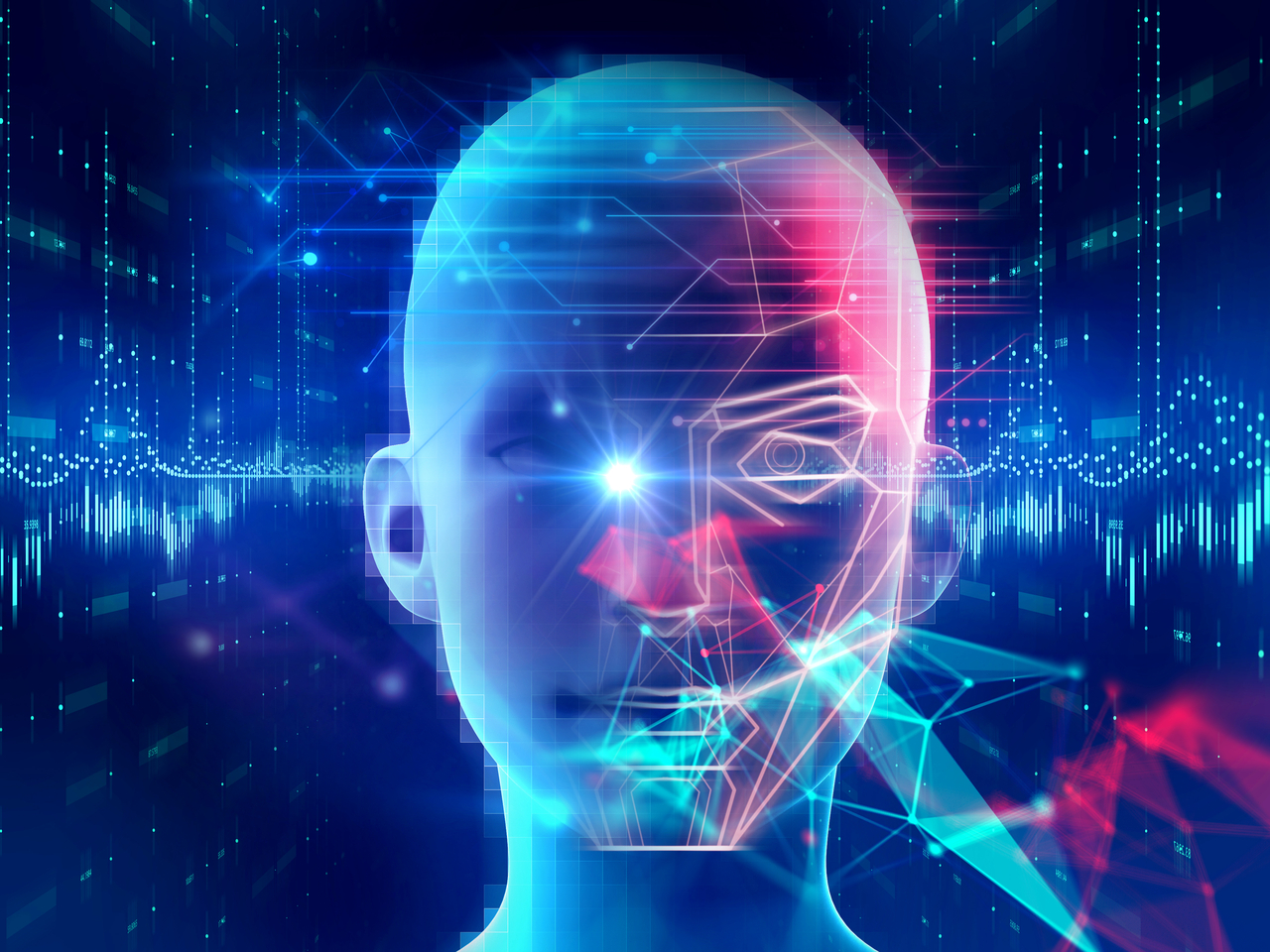 A survey by a Beijing research institute shows that many residents are expressing a pushback against facial recognition technology in China.

As the country seeks more control over its population, the surest way to pull through is to use facial recognition system across the country. In September, the information technology ministry announced that starting December, anyone applying for a new mobile and internet service must have their face scanned. Using facial recognition technology, the companies will approve or verify ownership of the ID.

The Chinese government says the use of facial recognition technology is a move to combat fraud but the populace thinks otherwise. Being an authoritarian system, the move is likely to invent new ways to monitor the people and have them under total control.

The residents numbering about 6152 people worry that the system might be hacked or leaked causing further problems that could have been avoided.

However, about 80% of respondents said they were concerned about the security measures in place to ensure the safety of every data. China tops the list of biometrics taken from residents. Although doesn’t come as a surprise, the residents have concerns about the extent of biometric information that is being collected on them and what is happening to them afterward.

China has a widespread and invasive use of facial recognition technology in CCTV cameras, uses biometrics in passports, ID cards and bank accounts, but has no specific law to protect citizens’ biometrics. They also highlighted a lack of safeguards for employees in the workplace.

Over 70% of the respondents said they would prefer the traditional method of verifying their identity over the sophisticated technology which rids them of their privacy.

BBC describe this survey as the first of its kind seeking public opinion on the subject in mainland China.

In an entirely different survey citing surveillance concerns, the investigation was carried out between October and November.

57% of the respondents shared their concerns about being tracked. Another 84% opined that they wanted to have access to the data that the technology has on them and have the right to request for all to be deleted. A majority said they preferred the traditional method of using driver’s license and national ID as means of identification. However, the survey also revealed that about 60-70% of respondents agreed that the facial recognition technology made public places safer.

The Chinese government say the move is to foster safety and combat crime, but country watchers think otherwise. They believe the government want to sustain the control over the residents and keep track of the population.