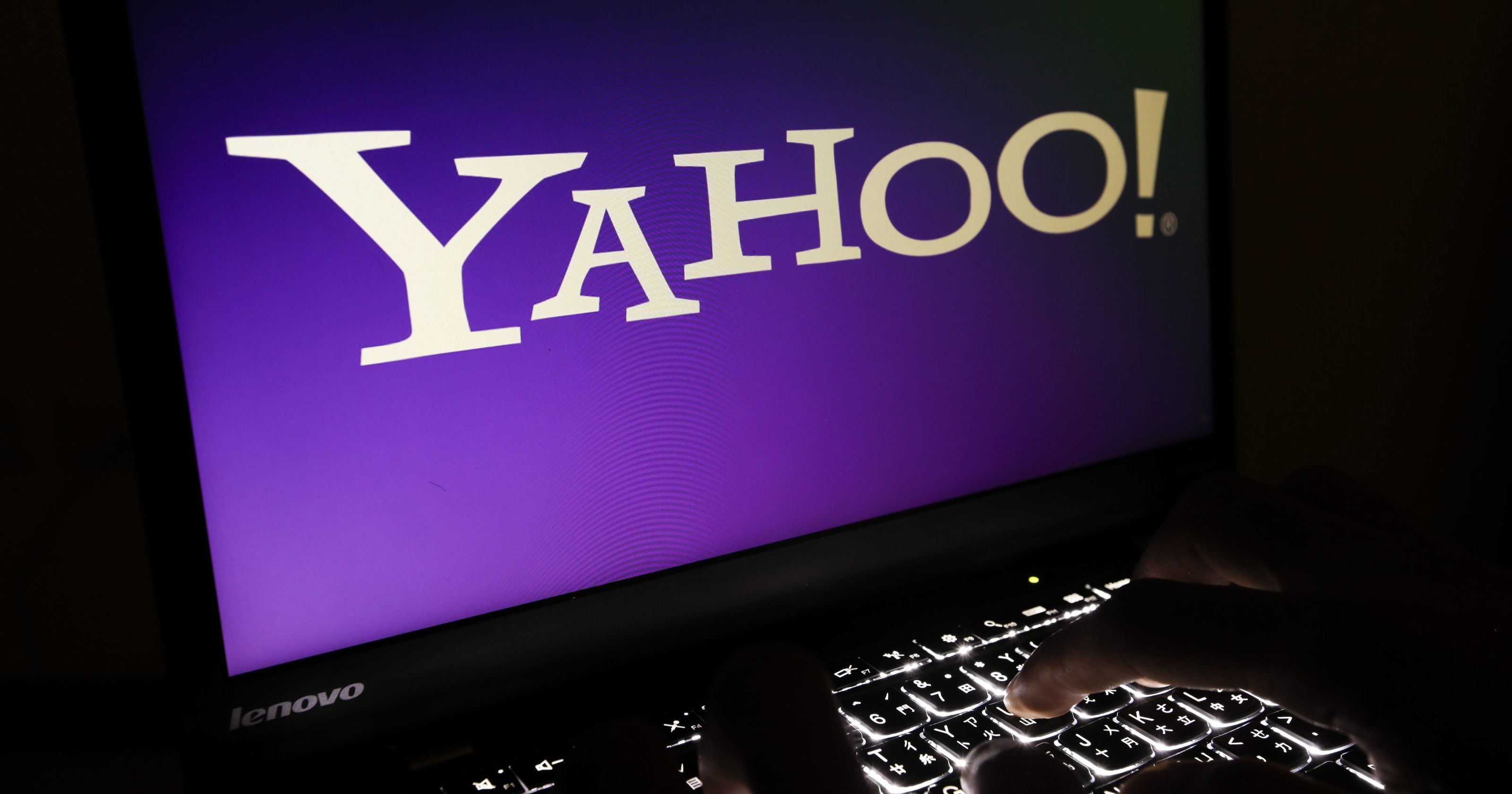 Yahoo faced multiple data breaches that spanned from 2013 to 2016. At the inception of the charge, every customer was affected-three billion of them including email, Tumblr, Fantasy, and Flickr. Users’ data, names, email addresses and passwords were hacked, and not their financial information, Yahoo confirmed.

A settlement was announced on Tuesday but needs a review and an approval by the US District Judge Lucy Koh. Yahoo is offering to pay $118 million as fine to settle massive data scandal.

After Verizon acquired the tech company for $4.48b in 2016, it rebranded and enhanced its security budget by increasing its number of employees in the information security group, invested in a couple of training, policies and procedures in alignment with court documents.

A Verizon media spokesperson told CNN business that the company is working with the authority to express its support for users’ security. “We believe that the settlement demonstrates our strong commitment to security,” the spokesperson said.

Big techs have been saddled with privacy fallouts, leading to the recent proposal by the European Union to sanction any company that breaches the privacy act.

Last year, Facebook was affected by a scandal that affected millions of users’ data, after which it was fined $655,000b. It was accused of giving a third party, Cambridge Analytica the access to obtain private information of about 83m users. To everybody’s surprise, however, Facebook called for the government last week to boost regulation in the areas of privacy, data portability, election integrity and harmful content. Nevertheless, Facebook is yet to drop its appeal against the $655,000b fine imposed by the UK’s information commissioner.

While Yahoo is negotiating its fines, Facebook is outrightly sending an appeal against its fine; both are big techs.  The US District judge who had rejected a proposed settlement by Yahoo condemned the tech for its lack of transparency over how it handled the breach. She said:

“Yahoo has not committed to any specific increases in the budget for data security and has only made only vague commitments as to specific business practices to improve data security. Yahoo’s history of nondisclosure and lack of transparency related to the data breaches are egregious. Unfortunately, the settlement agreement, proposed notice, motion for preliminary approval, and public and sealed supplemental filings continue this pattern of lack of trust.”

The Judge in January said she was interested in a specific settlement amount and actions that would benefit the consumers. The proposal is currently awaiting approval.