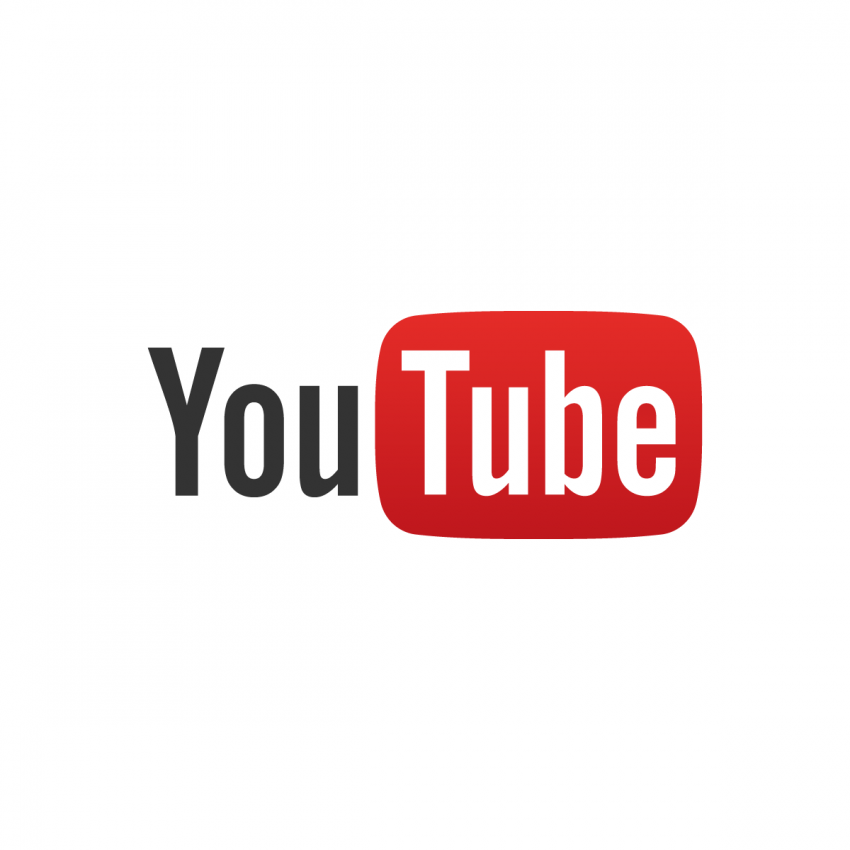 YouTube in the face of backlash around its advertising content has announced new ways punishing “hateful” on its network especially by banning them from making money on YouTube. Ariel Bardin who is YouTube’s VP of product management announced in a blog post yesterday that “We’ve heard loud and clear from the creator community and from advertisers that YouTube needs to broaden our advertiser-friendly guidelines around a few additional types of content.”

The issue at heart was complaints by brands that some videos by YouTube creators were offensive and would not be advertising on YouTube. To come up with a way to make everyone happy, YouTube updated its guidelines to determine which videos can run ads.

With the updates, it means that videos that promote hateful content will not be making money from ads which means YouTube won’t allow them run ads at all. So content which “promotes discrimination or disparages or humiliates an individual or group of people” will no longer be accepted. Earlier in the year, Disney and other advertisers pulled their ads from a high profile YouTube creator Pew Die Pie’s videos over anti-Semitism.

But the Google owned company acknowledged that it might not be able to implement its new polices for every video. Bardin says “While it’s not possible for us to cover every video scenario, we hope this additional information will provide you with more insight into the types of content that brands have told us they don’t want to advertise against and help you to make more informed content decisions.”