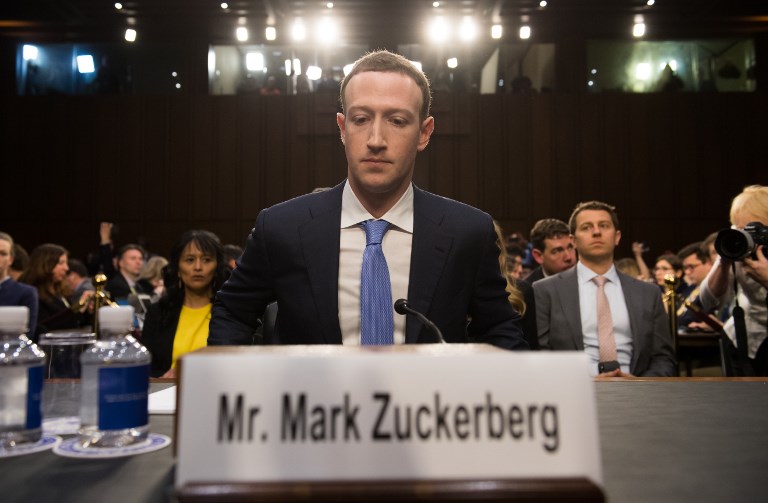 Facebook Inc. boss, Mark Zuckerberg ended his drilling session with the US Senate on Wednesday. He walked away unscathed and remarkably became richer.

Although this was Mark Zuckerberg’s first congressional drilling, he wowed the investors by successfully deflecting all the questions asked by the over hundred members of the Senate. On several occasions, he responded that he didn’t have the answer to some questions and that he would get back to them when he could.

He incessantly told the Senate that users of Facebook had absolute control over their data and did his best to avoid being pressured to support the new regulation that would likely affect other Internet-based firms. “It is inevitable that there will need to be some regulation of internet firms,” agreed Mr. Zuckerberg but refused to be cornered to give specifics. It was a similar case on Tuesday, the first day of the hearing.

The U.S lawmakers did not reveal any agreement on specifics about what kinds of privacy regulation they would pursue and the timeline for action. Probably, they came unprepared and might be too complacent to engage in a technical battle. Mr. Zuckerberg, on the other hand, avoided making any promises to support the new government legislation or rules that would dictate how his social network should operate. Instead, he promised them that he would get back to them.

This frequent promise did not go down well with Democratic Representative, Debbie Dingell who expressed frustration and accused him of not doing his job right as the CEO. “Some things are striking during this conversation. As CEO, you didn’t know some key facts,” she said.

However, at some point, Mark Zuckerberg rephrased his message and admitted that his data was in fact, among the 87 million Facebook users whose information was inappropriately shared with the London based political consultancy firm Cambridge Analytica. This gave the social media platform away. It meant that if the CEO and founder couldn’t protect his data, it’s a worse case for the users.

Mark Zuckerberg alongside his supporters continues to insist that new internet regulations are unnecessary.