Microsoft today launched Skype meetings; a service to take on Google Hangouts. The free tool is a new online meetings tool that provides small businesses with real-time audio and HD video conferencing. Skype Meetings includes collaboration features like the ability to share screens and content during meetings. It’s basically designed for small businesses who don’t have Office 365 subscriptions which already come with Skype for Business which  is a superior service to what Microsoft just announced.  Any company  with a business email address and whose organization doesn’t already have Office 365 can sign up for free Skype Meetings at www.skype.com/meetings according to the announcement. 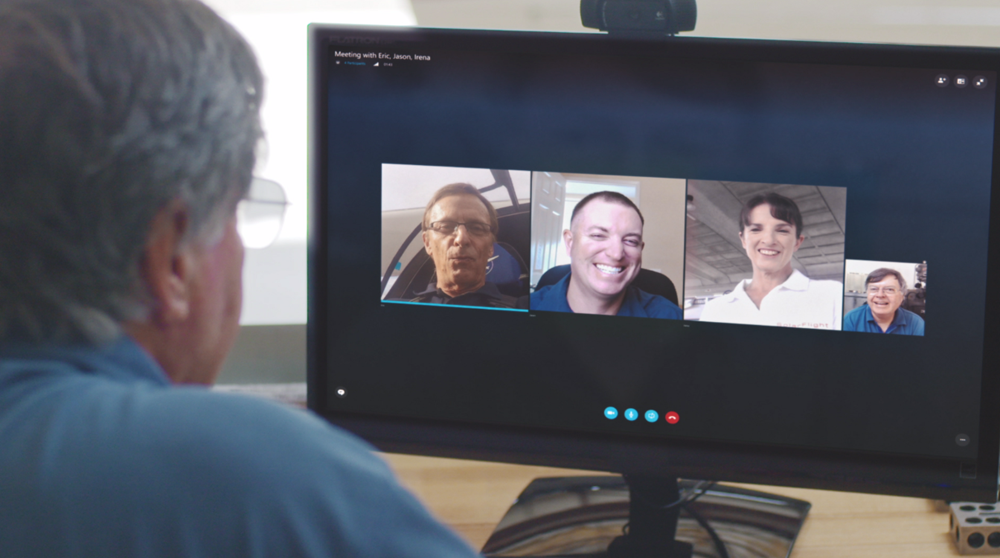 Once signed up, you will be able to have meetings with up to people for the first 60 days and up to three after which means after 60 days, you would be able to video call with three people instead of the initial ten. So all you need is the basic stuff you currently need to enjoy Skype and that’s a functioning camera, microphone and speaker which already comes with most devices anyway.

By signing up, you get

3 Tricks Of Easy Image Transformation For Techies And Noobs