BitTorrent is slowly starting to take the wraps off its upcoming P2P chat initiative: The company started an invite-only pre-alpha test of a new Windows chat client dubbed “Bleep” on Wednesday, and it also revealed that it plans to make the underlying peer-to-peer technology available to other chat apps and messaging service providers as well.

“Why Bleep, you might ask? Well, basically, we never see your messages or metadata. As far as we’re concerned, anything you say is ‘bleep’ to us.”

BitTorrent’s new Bleep chat client doesn’t rely on any central servers to find and manage contacts. Instead, the company is using Distributed Hash Tables, also known as DHT, which are basically decentralized sets of data that can be queried by any connected client. DHT have been in use by file sharing apps and other P2P-based clients for some time, but BitTorrent married the technology with SIP, a common standard for messaging and VOIP applications. 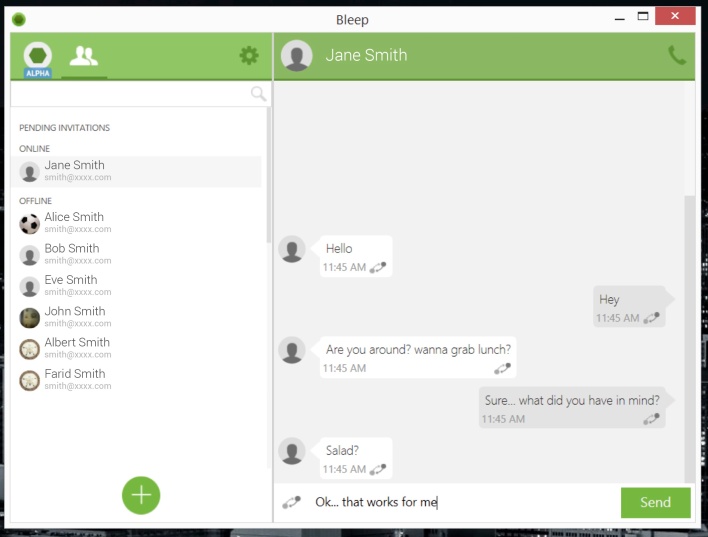 The result is not only a decentralized architecture for Bleep, but also one that could be used by other SIP-compatible clients as well. “As long as the messaging application is using SIP it should be straight-forward, in theory, to switch over from a server-based client to our platform,” explained BitTorrent’s Director of Communications Christian Averill. The company hasn’t set a timetable for integrating third-party services, but Averill said it is open to talk to companies interested in using its P2P technology for messaging.

So why would a messaging app providers switch from a proven server-based technology to BitTorrent’s P2P approach — or why, for that matter, would users switch from their prefered chat app to Bleep? The company touts the absence of a central server or directory as a safeguard against government wiretapping and other kind of snooping, and it also promises better security for the actual messages.

“We are using secure encryption protocols such as curve25519, ed25519 , salsa20, poly1305, and others. Links between nodes are encrypted. All communication is end to end encrypted. This should be the new normal in the post-Snowden era.”

Bleep isn’t the first attempt to decentralize chat. Skype used to be entirely P2P-based, but has been changed in recent years to rely on a hybrid architecture that makes use of hosted servers for directory and lookup functionality. The Guardian reported last year that the NSA (the American National secuity agency) has the capability to collect audio and video data from Skype calls. 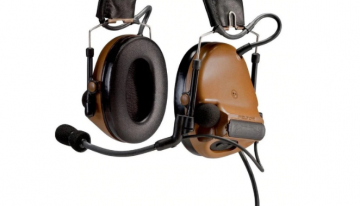 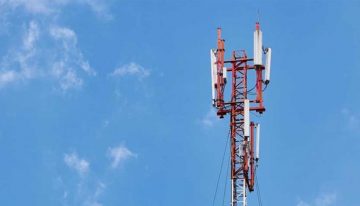