Home Nigerian/African Tech CheckPoint, Nigeria Warns of Three Most Wanted Malware On The Prowl In The Country
Share 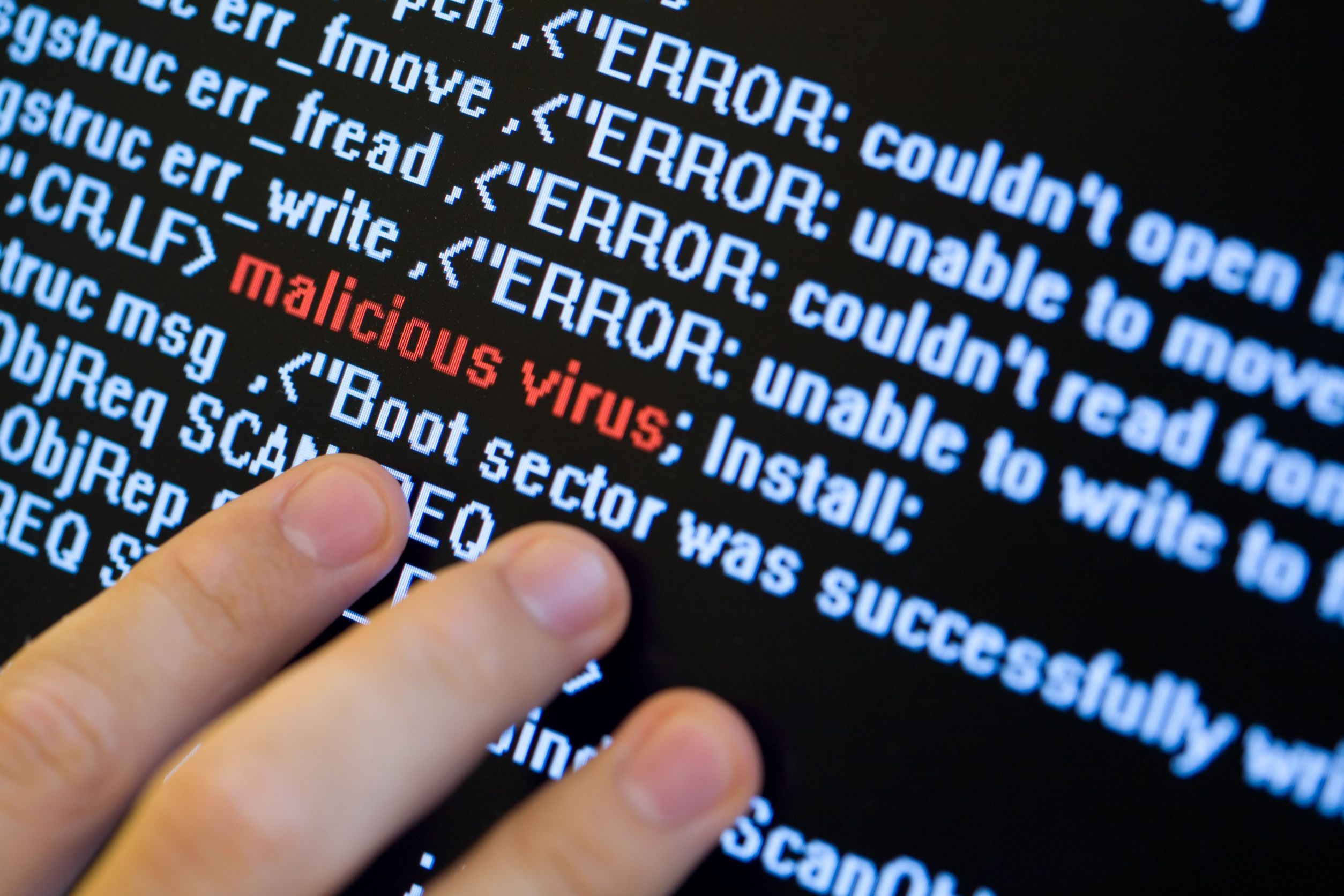 It seems to be the season of internet crooks across the globe. Last week, the government warned of the Bad Rabbit which invaded the media and transport companies in Russia and was spreading across other countries in Europe. Here in Nigeria, CheckPoint has identified three major malware in the country. This was disclosed to CommuniationsWeek.

In as much as we cannot totally shut down the activities of internet crooks, there are proven measures that you can follow to minimise the risk of vulnerability. Like it or not, you are vulnerable to attacks, but you can dodge these attacks like bullets if you know how to be overly vigilant. The three dangerous malware identified are Roughted, Ramnit, and Locky.

Roughted was described as a large-scale “malvertising” which uses an ad-blocker bypass to launch the most dreaded attack. It is known to have launched previous attacks on any type of platform and operating system.

The second, called Ramnit spreads through removable drives and files uploaded to public FTP services. It operates by creating a dual copy of itself before launching its attack. ‘It functions as a backdoor, allowing the attacker to connect to the infected machine and communicating via C&C servers’, the country manager of  CheckPoint disclosed. It first launched in 2010 but had limited capabilities. By 2011, it was modified with the ability to ‘steal web session information, giving the worm operators the ability to steal account credentials for all services used by the victim, including bank accounts, corporate and social networks accounts’.

Trojan, the third malware has the Windows platform as its main target. Just like the bad Rabbit, it steals the system information and demands for a ransom in bitcoin. The country manager adds that ‘it sends out system information to a remote server and receives an encryption key to encrypt files on the infected system’ and that ‘it adds a Run Key Registry entry to survive a system reboot’.

Just like the internet crooks are innovating, you also need to miles ahead of them because, in one way or the other, you are susceptible to attack. Mr. Okonkwo noted that the security firm is doing everything possible to ensure that the country’s ranking improves through training, global marketing campaign, talk shows, and publicity. He added:

‘We are engaged in a lot of investments in R&D, personnel, expanding our reach; virtually, we are getting to the remote places, because we have seen it is a global fight. We have companies running efficient businesses; we need to reach out to them. Otherwise, they will fall victims of attacks.’

Staying protected requires personal vigilance and intervention from professional security companies. Like it or not, businesses are not the only targets; malware protection begins from your home networks and extends from there.