Home Enterprise Court Rules In Google’s Favour Over Oracle And Its A Big Deal. See Why Here 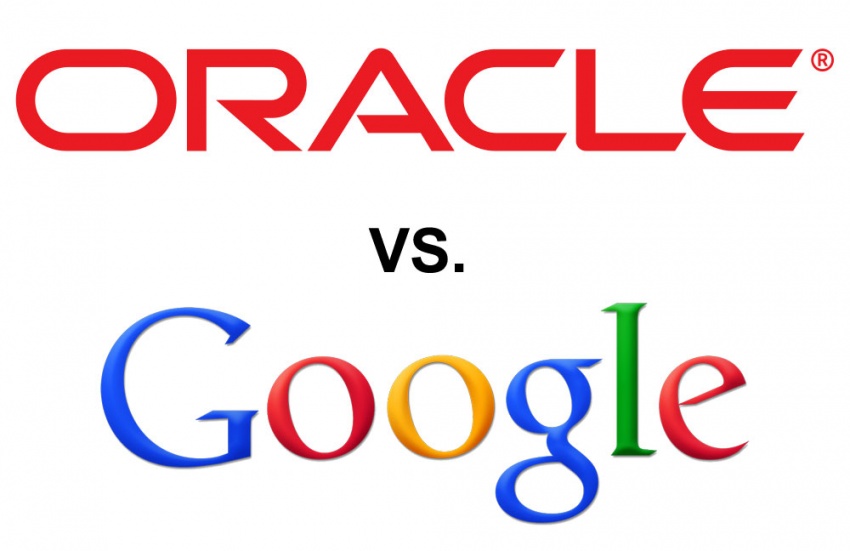 You must have heard of the Oracle Vs. Google case and that the court decided for Google yesterday.

What was the case?

Oracle sued Google for what they called a wrong use of Java APIs in Android. Analysts believed the payment for damages Oracle would have asked Google to pay was about $9b/1.7tr Naira so you know how high profile this case was. The bone of contention here is that Google wanted to programmers to be able to use their Java code in Android apps. This means Java code written for projects outside the Android ecosystem would run exactly like that on Android but talks between  Sun Microsystems which owned Java was later bought by Oracle broke down and this forced Google to develop its own Java version. This version didn’t use Oracle’s code but to ensure compatibility, they had to use same name functions as Oracle’s Java and that’s a quick summary of the problem between the two tech giants which the court now deems fair in favour of Google.

According to Ars Technica, Following a two-week trial, a federal jury concluded Thursday that Google’s Android operating system does not infringe Oracle-owned copyrights because its re-implementation of 37 Java APIs is protected by “fair use.” The verdict was reached after three days of deliberations.

“Ladies and gentlemen of the jury, listen to your verdict as it will stand recorded,” said the court clerk, before polling each of the ten men and women on the jury.

There was only one question on the special verdict form, asking if Google’s use of the Java APIs was a “fair use” under copyright law. The jury unanimously answered “yes,” in Google’s favor. The verdict ends the trial, which began earlier this month. If Oracle had won, the same jury would have gone into a “damages phase” to determine how much Google should pay. Because Google won, the trial is over.

“I salute you for your extreme hard work in this case,” said US District Judge William Alsup, who has overseen the litigation since 2010. “With the thanks of your United States District Court, you are now discharged. I would like to come in the jury room and shake each of your hands individually.”

Google said in a statement that its victory was good for everybody. “Today’s verdict that Android makes fair use of Java APIs represents a win for the Android ecosystem, for the Java programming community, and for software developers who rely on open and free programming languages to build innovative consumer products,” a Google spokesperson said via e-mail.

Oracle has now vowed to appeal the ruling thereby taking this fight to next  level. Online though, may techies think Oracle should drop the case as this could have a far reaching consequence for the programming world. The real threat lies in the fact that if APIs are copyrighted under the guise of functionalities and syntax, we could see less software developments as programmers will work with the fear of being sued by a company this big in future. We’ll wait and see what the Court of Appeals would say about this judgement.