Home Nigerian/African Tech Disney Plus Is Projected To Have About 100 Million Subscribers By 2025, Should Netflix Be Worried?
Share 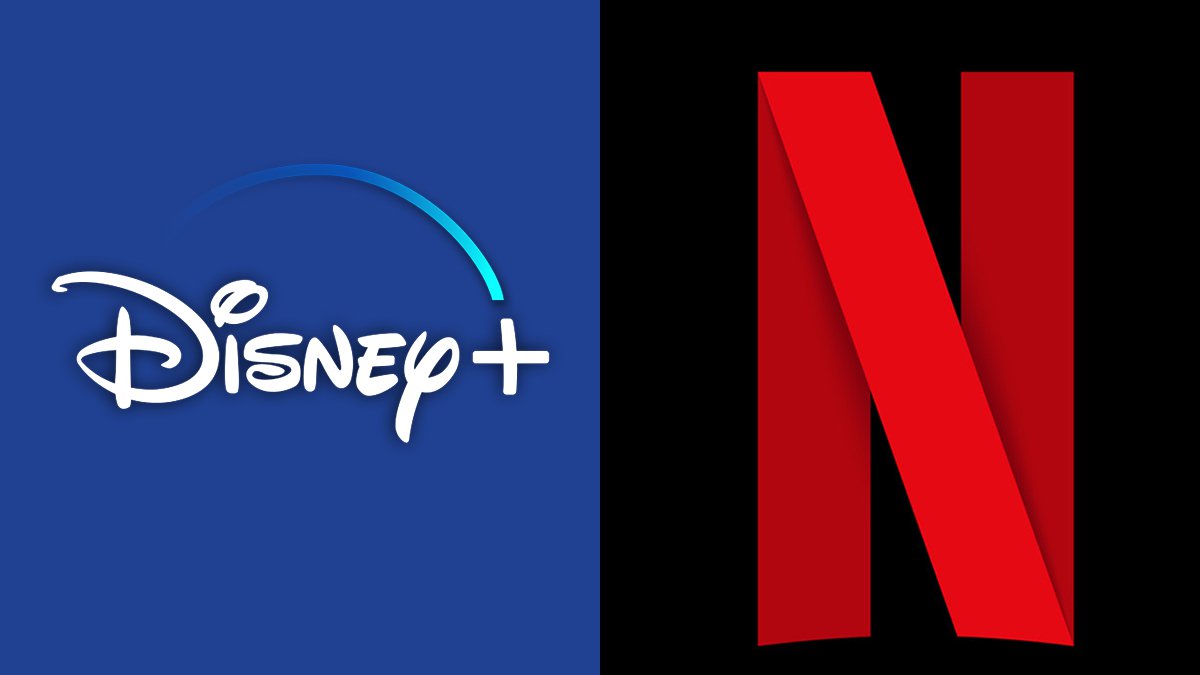 Now that Disney has launched its streaming service Disney Plus to take on Netflix which is considered the leader at this time, it looks like it could well indeed give Netflix a big fight but just by how much? Well think of this as the Spotify and Apple Music competition because in the end it’s not sometimes an “or” but “and/with” thing. Ultimately it comes down to the simple, what kind of shows and movies do you like?

A new report from Digital TV Research says by 2025, Netflix is likely to be in the lead with 235.6 million subscribers, Amazon Prime Video is expected to come in second with a projected 135.9 million subscribers. Not too surprising though is the new Disney Plus coming third place with an estimated 101.2 million subscribers by 2025. HBO Max and Apple TV+ comes in at 30.1 million and 27.1 million respectively.

The Disney numbers are not surprising considering its rich content chest spanning its 90 year history. But some think the Disney numbers may even grow bigger than the projected figures but should Netflix be worried considering that Disney is considering pulling all of its remaining content from its platform at year’s end.

So what are the major contrasts between Netflix and Disney+?

Firstly, content is king and Disney Plus has content that goes way back in time. Think about Disney making available movies and shows from the 1930s till date like Snow White and Pinocchio. We haven’t even talked about the Star Wars and Marvel collection yet. The Disney Plus landing page looks something like a hub where you are first introduced to Disney, Pixar, Star Wars and Marvel among others. This will help the user choose easily from the over 600 movies and shows that Disney will make available at launch and that’s a hug plus. How about the new and original stuff? They are spending big on shows like The Mandalorian and future Marvel and Star Wars shows. For an extra $5 or $6, users can access ESPN+ and Hulu.

Secondly, Disney is making 4K available to all. This doesn’t mean that al its content is 4K but rather that all content that comes in 4K can be streamed by all so long as you have a 4K supported device. Netflix doesn’t make this available to all at the moment.

Thirdly, Disney Plus doesn’t have a tier-based pricing model rather it has opted for the flat rate option where $6.99 gives you access to everything on the platform. The new streaming service will allow for user gadgets of up to 10 devices with 4 of those gadgets streaming simultaneously.

Put these advantages together, Disney Plus looks like the destination for family shows and this is a plus again.

That said, all streaming platforms are investing heavily in content with Netflix leading the pack with about $8b so far this year. Apple is spending about $1b on original content and these shows are unique in their own right. This is why I said sometimes it may not be an “or” thing these days. Users are forced to have more than one subscription in order to catch up with their favourite shows.

Take Spotify and Apple Music for example, Spotify launched in 2008 has over 100 million paying subscribers with about 217 million active monthly users but claims a music library of about 30 million songs. Apple Music on the other hand was launched in 2015 and has over 50 million songs in its library. Apple Music now has about 60 million paid subscribers and looks like it is catching up to Spotify. But Spotify is still projected to lead this field for the foreseeable future.

You see sometimes it’s not just the huge availability of popular content that matters, it may just be the basic benefit of being the first player in the game and that’s what Netflix to be enjoying and will keep enjoying for the foreseeable future too. That’s not to say Netflix doesn’t have content to match Disney, it does and in fact will lead in this area with respect to original content.

The choice comes down to what you and those around you like.