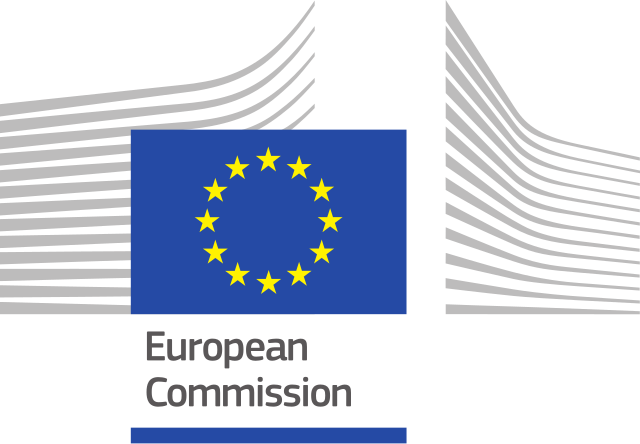 Apple Given Deadline To Swap iPhones Charging Ports To USB-C

In yet another significant move by European Union to control Big Tech, the EU has reached an agreement with Amazon that will end numerous antitrust probes into the corporation and set legally binding restrictions on the e-commerce giant’s operations.

The deal involves a number of multi-year concessions made by Amazon, including a promise not to exploit data from independent sellers to enhance its own marketplace listings—a practice that many officials have agreed to and deemed to be anti-competitive.

Amazon agreed to a number of pledges related to sellers’ conditions under Amazon Prime as part of the agreement, including that it will treat all sellers on its platform equally when deciding which seller will receive top placement on Amazon product listings. The limitations on Amazon’s use of seller data are in place for five years, while those pledges are in place for seven years.

According to the European Commission, serious sanctions against Amazon for breaking the agreements could reach up to 10% of its yearly global income. Executive Vice-President of the EU, Margrethe Vestager in a press release revealed that the “decision sets new rules for how Amazon operates its business in Europe” Vestager stands on the resolve that “Amazon can no longer abuse its dual role and will have to change several business practices. They cover the use of data, the selection of sellers in the Buy Box and the conditions of access to the Amazon Prime Program. Competing independent retailers and carriers, as well as consumers, will benefit from these changes, opening up new opportunities and choices.”

The decision comes as EU officials get ready to start enforcing the landmark Digital Markets Act, which is expected to influence how tech giants and other so-called “gatekeeper” businesses behave in Europe and maybe elsewhere.

When it comes to spreading the gospel of regulations and compliance in tech, Europe is often regarded as a leader, unlike the United States, where efforts to pass antitrust laws have mostly stalled and antitrust enforcers have had to contend with big tech companies in difficult, extensive legal battles that take almost forever.

In a statement, Amazon noted that while it was happy that the EU issue had been addressed, it continued to disagree with a number of earlier concerns by the Commission regarding the competition. A representative of Amazon stated that the EU and Amazon  “have engaged constructively to ensure that Amazon can continue to serve customers across Europe and support the 225,000 European small and medium-sized businesses selling through our stores.”