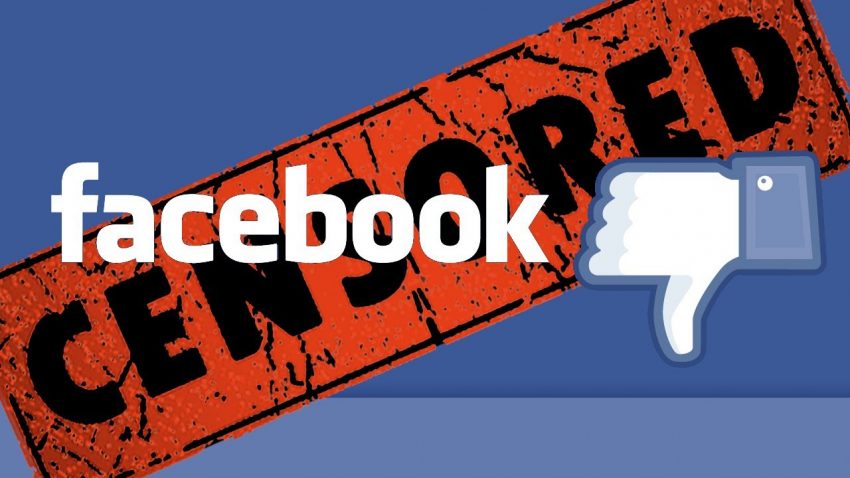 Its Facebook again. Besides its huge quarter profit which it reported earlier in the month, it’s been in the news for not so good reasons lately and the big one is that it did little or nothing to stem the flow of fake news stories which may have played a big role in the way the American presidential elections turned out and because of this, even the Germans are now worried that social bots could be used to swing the elections in one direction.

Now, Facebook is in the news again and this time for censorship. Over the years, American tech companies have tried to get a slice of the Chinese market and while some like Uber have failed, others like Microsoft and Apple are gradually making an inroad. The main reason companies like Facebook and Twitter haven’t been able to make it in China is because China has its own ways of doing things and this means that China censors the flow of information which goes against everything Facebook is supposed to stand for.

The New York Times reports that Facebook has now designed a censorship tool to get back into the Chinese market. “The social network has quietly developed software to suppress posts from appearing in people’s news feeds in specific geographic areas, according to three current and former Facebook employees, who asked for anonymity because the tool is confidential. The feature was created to help Facebook get into China, a market where the social network has been blocked, these people said. Mr. Zuckerberg has supported and defended the effort, the people added.” The thing is, while the software has been created and is known to Facebook engineers, there is no indication that the software has been offered to the Chinese authorities just yet. In fact the employees who spoke The New York Times on condition of anonymity also said like other Facebook projects, this may never see the light of day. Facebook and the likes of YouTube have been temporarily blocked in nations like Pakistan and Russia before. Facebook blocked roughly 55,000 pieces of content in about 20 countries between July 2015 and December 2015, for example. But the new feature takes that a step further by preventing content from appearing in feeds in China in the first place.

That said, this says a lot about Facebook. In simple terms, this could be seen as putting profit before principle. If Facebook in the name of upholding democracy decided not to stop the flow of fake news on its site, why is it quick to develop a censorship software for the world’s biggest market and one known for controlling what citizens see and don’t get to see. That’s the big question here. The social media giant has about 1.8 billion users and while China alone has a population of 1.3 billion, it could very well benefit from that market. There’s a huge prospect for Facebook there but at what cost?

Facebook was banned in 2009 from China due to the Asian country’s strict censorship laws but has been trying to get back into the country ever since then. Even the company’s “Community Standards” says it can make changes to policies anytime and that’s fair enough because it’s a private company.

That said again, Facebook through its “Live” feature especially has been used to shape public discourse. Like YouTube, it was crucial to the spread of information by protesters during the Arab Spring and has received criticisms from some governments who have accused it of destabilising their countries.

While it’s fair for a private company to make money, they should do so by not trampling on basic principles of democracy.The big danger for a company like Facebook is such a scenario is that other countries may begin asking for such a software once they re-launch in China and this could have a real adverse effect on the overall Facebook image.