Home Enterprise Facebook To Bypass Ad Blockers On Desktop In Sign Of Good News For Publishers, Will Now Allow Users Opt Out Of Ads 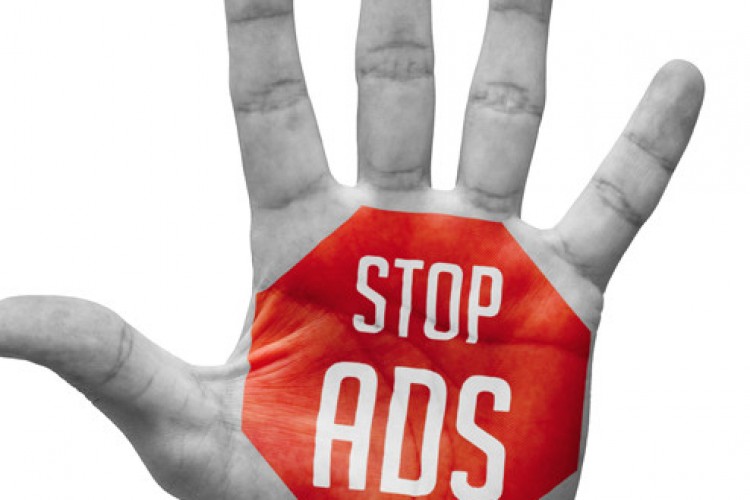 In a bid to make the web a better place by making pages load faster, services like Opera’s ad blockers have become popular and these services cost digital publishers about $22b in 2015 alone. This has led top publishers like the New York Times to ask people who use ad blockers to now purchase a subscription instead which now poses a dilemma for such services.

Now Facebook which controls 12 percent of the digital ad market which makes it second only to Google (which controls 31 percent of the market) wants to do something about. Facebook is not about to lose a service that made up about 84 percent of its revenue in the second quarter of 2016. The social media giant is tweaking the signifiers used in detecting ads on desktop in addition to changing the way you see adverts by allowing users opt out of targeted ads in future.

“We’ve designed our ad formats, ad performance and controls to address the underlying reasons people have turned to ad blocking software. When we asked people about why they used ad blocking software, the primary reason we heard was to stop annoying, disruptive ads. As we offer people more powerful controls, we’ll also begin showing ads on Facebook desktop for people who currently use ad blocking software.

Some ad blocking companies accept money in exchange for showing ads that they previously blocked — a practice that is at best confusing to people and that reduces the funding needed to support the journalism and other free services that we enjoy on the web. Facebook is one of those free services, and ads support our mission of giving people the power to share and making the world more open and connected. Rather than paying ad blocking companies to unblock the ads we show — as some of these companies have invited us to do in the past — we’re putting control in people’s hands with our updated ad preferences and our other advertising controls.”

This is a real blow to ad blocking companies who had hoped to work with Facebook to promote their services but what do you do when the biggest social media company with a population of over half of the internet world on it is against your service?

Now that Facebook has found a way to bypass such ad blockers, this could motivate other top digital content publishers to start looking into this and could encourage them to partner more with Facebook using its Instant Articles service. About 200 million people now use ad blockers which and by last year alone, companies lost about $22b in revenue and this is expected to rise to $27b at the end of this decade. Another 420 million smartphones users use ad blocking services and as this service becomes more popular, you can expect more users to jump on it. You will have to whitelist sites to allow their ads show on your device as publishers continue to explore ways to bypass these blockers.

While Facebook recognises that some ad blockers may make web pages load faster and also help people avoid “annoying” ads, they could also be a threat to fair journalism which thrives on revenue from adverts to bring news to people. They use these revenues to pay journalists and maintain servers on which contents run. So while Facebook is going to be bypassing these ad blockers, they’ll also give the users of such services the option to opt out because in the end, all adverts cannot be annoying and bad rather they could also be a source of information on other services that may end up being useful to you.