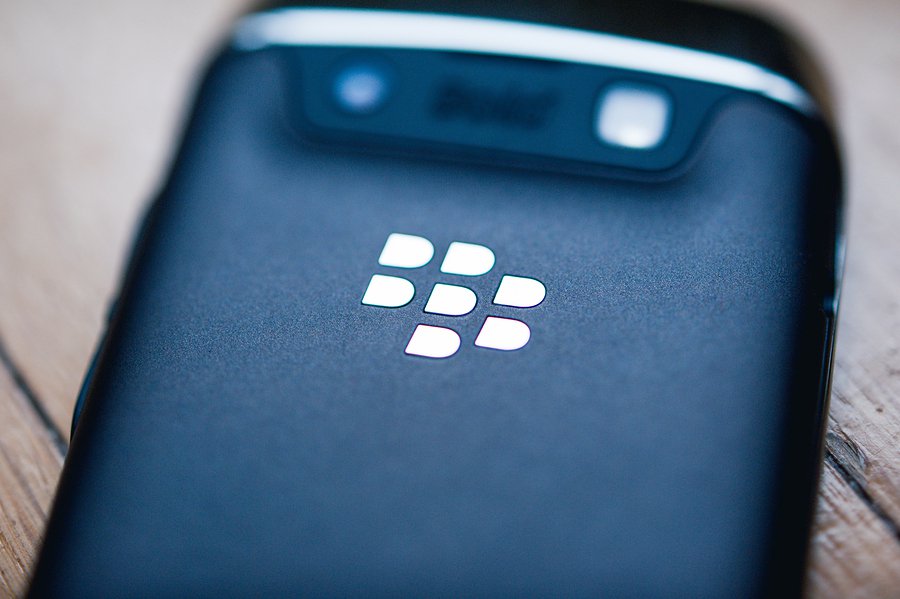 The US government has indicted the CEO of Phantom Secure, Vincent Ramos alongside four associates on the account that they “knowingly and intentionally conspiring with criminal organisations by providing them with the technological tools to evade law enforcement and obstruct justice while committing transnational drug trafficking,” the CNBC reported.

Phantom Secure is a company that sells modified Blackberry and Samsung phones. The charges allege that the said company has generated about $80m annual revenue since 2008 and has obstructed justice and enhanced drug trafficking all over the world. With the modified encrypted phones, the messages became highly secured to help them evade justice. 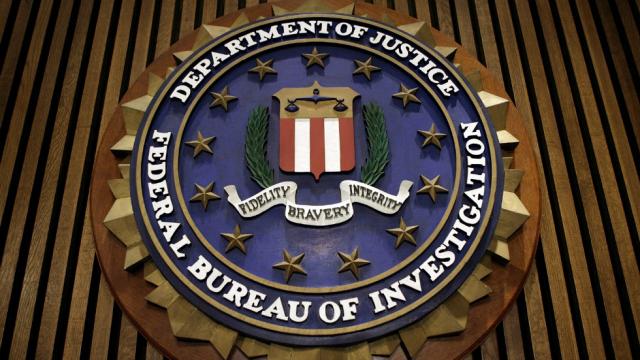 The FBI has arrested the CEO of Phantom Secure, Vincent Ramos for knowingly “conspiring” with criminals

This investigation marks the first time the US law enforcement will closely monitor a company for hacking technology to aid criminal activities. This crime has a maximum penalty of life imprisonment and at the moment, only the CEO, Mr. Ramos is in custody.

Blackberry is yet to respond and has not been charged with any offence yet. Investigators are yet to determine if it was a collaboration for both companies to alter the already designed phones to help facilitate drug trafficking activities. “Our understanding is there are a handful of other organisations that exist like this. The FBI and our office will continue investigating not only Phantom Secure but any other company that provides this kind of communication device to criminal organisations“, the US attorney, Adam Braverman said.

While apps like Facebook messenger, Telegram and WhatsApp offer end-to-end encryption, Adam Braverman thinks that they should be held accountable for what the users of the services benefited from the devices. The devices were “specifically designed to aid international drug trafficking organisations.”  Moreover, the device was sold to only a specific set of people with conditions. Sold around $2000, one had access to it only if an existing user vouched for them. This was a way to keep every activity from prying eyes of law enforcement agency.

Phantom secure tightened the security of communications via the phones by routing every connection to servers in Panama and Hong Kong and by disabling key functionalities such as voice communication, GPS, camera, internet, and messaging apps, making it impossible to track any connection between suspects.

There has been a long-standing issue with end-to-end encryption on the basis that criminals hide behind this sophisticated technology to perpetrate evil and go scot-free. Nevertheless, privacy campaigners argue that removing encryption will put everyone at risk of data theft. The technology companies have incessantly refused to give access to the law enforcement agency whenever the need arises. They argue that using a back door to access communication defeats the entire essence of encryption.