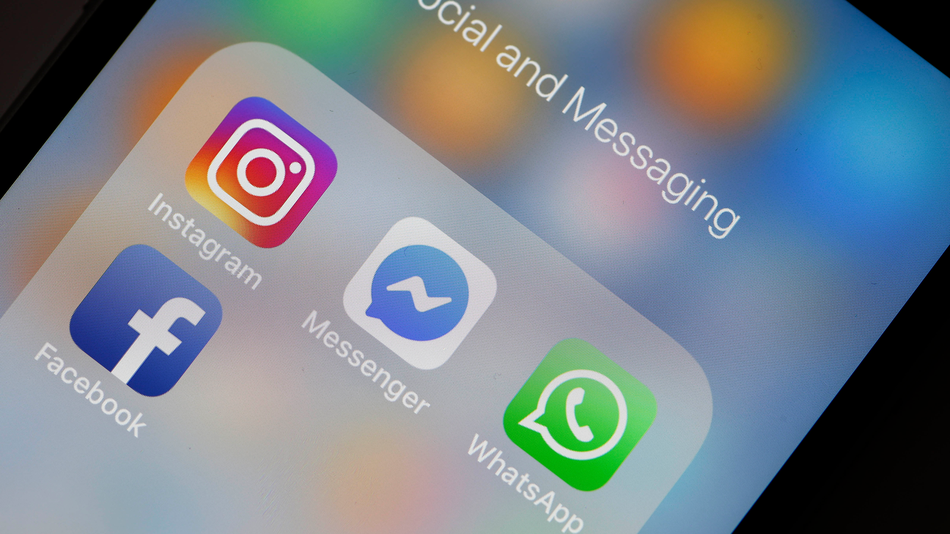 Facebook Inc. has been under scrutiny for potential antitrust violations over data privacy breeches and how its sister companies, WhatsApp and Instagram process personal data. Joseph Simons on Monday, told the Federal trade Commission Chairman, Joseph Simons that Facebook’s plan to integrate all platforms could disrupt any attempt to break up the big tech.

Facebook in January disclosed its plan to integrate WhatsApp, Messenger and Instagram. The merger means that a Facebook user can communicate with someone who has only a WhatsApp account installed in their smartphone. All three platforms are run as separate and competing products, plus they run applications which have nothing in common. Facebook says this integration will be complete by the end of 2019 or early next year. If Facebook succeeds with the merger, it would simplify Facebook’s work as it wouldn’t need to keep developing new features such as stories, which all three apps have included with inconsistent results.

The UK’s Information Commission already had a case opened into how much data is shared between WhatsApp and Facebook. As the FTC investigates the big tech for potential antitrust violations, Simons revealed that if Facebook goes ahead to link its subsidiary apps, it would be more difficult to break up the tech. The existing case will become more complicated for the FTC to handle.

“If they’re maintaining separate business structures and infrastructure, it’s much easier to have a divestiture in that circumstance than in where they’re completely enmeshed and all the eggs are scrambled,” Simons said.

Facebook has been popular on headlines with claims of privacy scandal and data breeches. Last month, it was fined $5b to resolve a governmental investigation into its privacy practices and enhance safeguards on user data. This probe was triggered by the claims that Facebook breeched a consent decree by inappropriately sharing information belonging to over 87 million users with the now defunct British based political consulting firm, Cambridge Analytica.

Integrating all platforms may prompt regulators to take a fresh look at its data handling practices.