Home General Government Get To Know The New NITDA DG 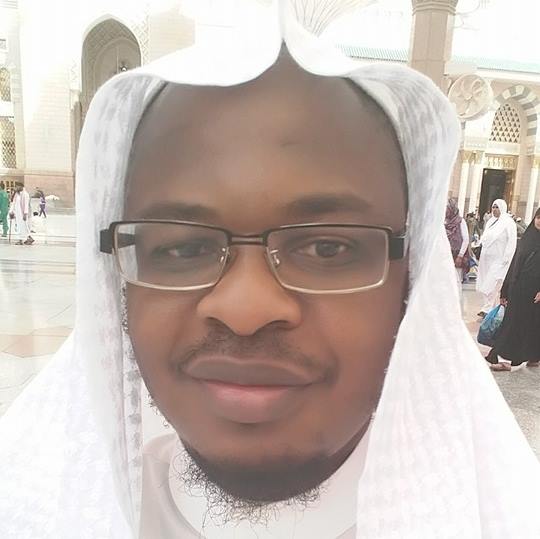 If you’ve been following the news lately, you may have heard that Dr. Vincent Olatunji is no longer the Acting DG of the National Information Technology Development Agency (NITDA). President Muhammadu Buhari has confirmed the appointment of Dr. Isa Ali Ibrahim Pantami as the new Director General of the tech agency.

Here’s his profile as seen on his Facebook page;

Dr Isa Ali Ibrahim Pantami is currently a Professor of Computer Information System at the Islamic University of Madinah, as the first Nigerian Citizen ever to teach in the university of more than 63 years of existence.
Furthermore, our beloved Dr Isa Ali Ibrahim Pantami was born and Grew up in Gombe State, Nigeria where he obtained his basic knowledge, He Completed his 1st Degree in Computer Science in 2002 at Abubakar Tafawa Balewa University Bauchi, Msc Computer Science 2008, Master of Business Admin. (Technology) in 2010 via The same University and he obtained his PhD in the United Kingdom.
He authored many books on Religious,Technology, Politics & Community Reconciliation:
RELIGIOUS: Islam and Politics, Synonimity or Dichotomy?,The Essentials O Marriage in Establishing An Ideal Family, Month of The Qur’an & Its Virtues, and 63 Steps Of Performing an Acceptable Hajji & Its Spiritual and Moral Lessons And Many more.

His awards include; Our dear Dr Isa Ali Pantami had memorised Glorious Qur’an by heart in addition to the knowledge of Hadith, Fiqh, Seerah, Nahwu, Balaqah, Lugga and many others he acquired from many prominent Scholars within Nigeria and other countries. Others include appreciation from Pres. Buhari.

Until Dr. Olatunji’s appointment as Acting DG, he was CSR director at NITDA and now it’s not clear where he goes from here. I assume though that he’ll continue as a director in the organisation or may be transferred to another agency.

NITDA has received its fair share of criticisms over the years with respect to inefficiency and financial mismanagements but to be fair to them, they have also opened quite a good number of startups to opportunities (local and international). We welcome the new DG and wish him well in office.