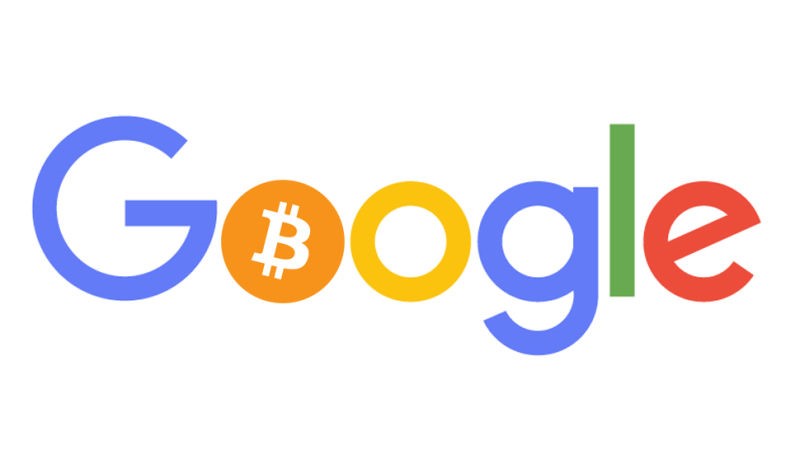 Google is set to end its prohibition on cryptocurrency advertising. The search engine giant has updated its policy to allow certain kinds of crypto-related advertising. This move follows a similar reversal from Facebook in June.

The ban was originally issued in March but came into effect three months later. At the time, the prohibition was meant to offer protection for customers. The previous ban covered initial coin offerings (ICOs), binary options, trading advisory services, and cryptocurrency wallets. The ban came as part of a broader security crackdown which identified virtual currency schemes as a clear and present danger to uninformed investors on the internet. Critics have long identified the nascent cryptocurrency industry as a haven for criminal activity.

The policy was originally enacted to protect consumers from the burgeoning number of crypto-scams that have afflicted the market for years and reached a fever pitch as the price of several digital currencies exploded in 2017 (before imploding in early 2018 to disastrous effect). Google appears to be doing some backtracking, though not entirely: According to a blog post flagged by CNBC, the reversal is part of the company’s recently updated policy document titled: “Update to Financial products and services policy (October 2018).” The update covers the search engine’s stance on crypto-related advertising.

The initial Google ban coincided with a 10 percent Bitcoin price decline. While the company seems to be relaxing its aversion to virtual currency ads, its app platform continues to combat mining applications, though with limited success. The newly updated policy comes into effect in October. Google plans to update its financial products and services page once the policy takes effect.