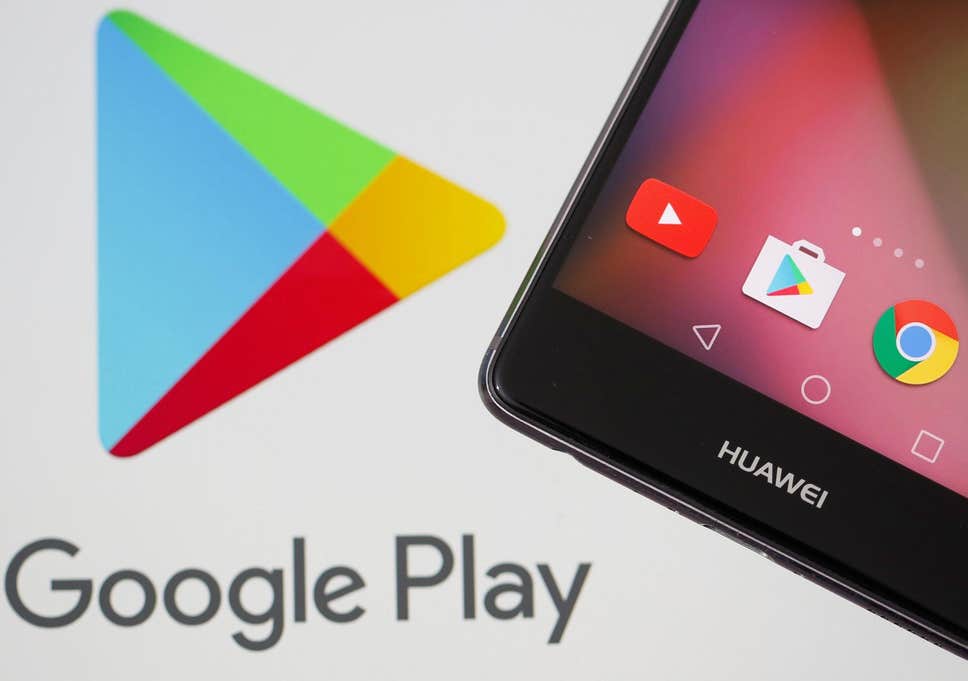 Just a few months ago, Huawei was in a pole position to overtake Samsung the biggest phone maker globally. Sadly, this might take another decade for this to manifest. Huawei is still recording huge phone sales, but only in China.

The Trump led administration in May place Huawei on an entity list, barring US companies from selling tech and components to the Chinese tech, the world’s largest telecommunications equipment maker and second largest smartphone seller.

Building an app store and an operating system is not the hard task. The big challenge is convincing international developers to create mobile applications for anything other than Apple’s iOS and Google’s Android. Other tech giants such as Microsoft and Samsung have tried and failed.

It’s hard work convincing the key players in smartphone industry such as the distributors, developers, carriers and retailers of smartphone that there is a market for Huawei’s harmony app.

“But many of them are still sceptical, having seen various platforms like Blackberry and Windows Phone fail in the past.”

Market research firms, Canalys and IDC emphasize China’s poor sales and how Huawei has been compelled to focus on domestic sales. “Huawei is not hanging all of its growth prospects on china yet, but it has been backed into a corner in the past couple of quarters,” Ben Stanton, an analyst with Canalys said.

According to the data from Canalys and IDC, Huawei shipped 67 million smartphones in the third quarter of 2019, nearly 30% compared to the previous year. “The surge was driven by a spike in sales in China, where the company grew shipments by more than 60%, despite the overall market shrinking compared with the previous year,” CNN reported.

However, the smartphone market outside China experienced a plunge by 6% year-on-year last quarter, followed by another between 12% and 17% in overseas shipment, the data from IDC and Canalys outlined.

The US ban on Huawei hit it really had because of the restricted access to Google’s Android. Nobody is willing to splurge a whooping $800 on a phone that has no access to Facebook, Instagram and other Google services like Gmail, YouTube, Google maps, Android OS and the others. Huawei’s latest flagship phone released in late September is still struggling to record sales outside China because it doesn’t have access to Google Play Store or the many popular apps within.  Many retailers are also unwilling to stock Huawei’s products because they do not want to run at a loss. They are unsure about how Huawei is going to manage around the lack of Google services.

Nevertheless, the company is known for its survivalist “wolf culture” and has been aggressively trying to grow its business despite the US restrictions. The company announced last week that it would pay $284m as bonus to people who helped the company to get alternative suppliers and worked long hours to mend the loopholes.