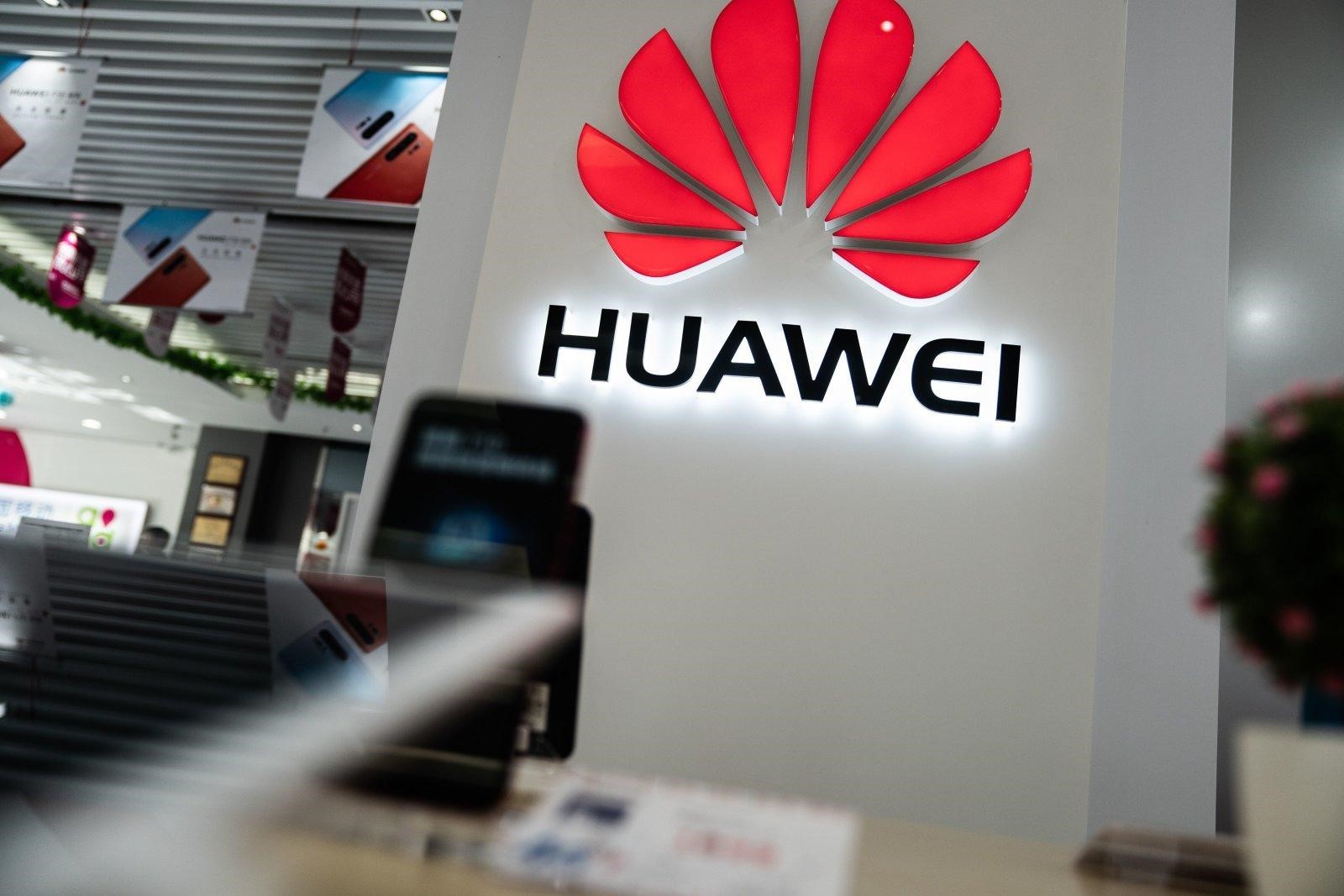 The embattled Chinese tech firm on Wednesday pressed a lawsuit against the US after the country has succeeded in almost putting it out of business. The tech firm is questioning the constitutionality of a US law prohibiting federal agencies from buying its products.

The tech firm further accuses the US government of violating the National Defence Authorization Act. A portion of the NDA Act law prohibits government agencies from using Huawei technology, alongside and its rival, ZTE. It is accusing the US for punishing it without trial or an evidence to back up its claim against the company.

The US government had championed a campaign restricting US companies and its allies from doing business with the Chinese owned firm. President Trump accused Huawei of a possible security threat, and having ties with Beijing, a claim which the Chinese tech giant has repeatedly denied. Huawei has further reiterated that it works as an independent private firm and has no ties with Beijing, Chinese military or the security service.

However, the US is yet to present an evidence to prove that Huawei is a threat. Washington warned allies like the UK and Japan about the risk that adopting Huawei technology in 5G networks poses, without concrete evidence to back its claims. Only speculations without guns or smoke.

The ban compelled companies like Google and ARM Holding to end their business dealings with Huawei.  The US government placed the Chinese tech giant on a blacklist which bars the company from receiving components and software except the trade is licensed.  Mobile operators also followed suit by deciding to disrupt smartphone orders for the Huawei brand.

In anticipation for the blacklist, which Huawei said it expected, the company said it diversified its supply chain over the years and has been working to produce its own chips and OS to be used on Huawei devices. Nevertheless, experts believe that unavailability of parts from US companies could cause their business to crumble if the trade war lingers.

Huawei is the leader in 5G technology and is touted as the primary source for functionality of Internet of things like self-drive cars, drones and airplanes. Hence, the trade backlist will make it difficult for them to continue to roll out fast wireless tech globally and will hurt many people who depend on the connectivity it provides.