Get ready for the iOS 10 people and all that the major updates that come with it. We now know at least that iOS 10 will be released to existing devices (iPhone 5 upwards) , iPod touch 6th gen, iPad mini 2 and higher models, and iPad 4th generation and the subsequent iPad Air and iPad Pro models on the 13th of September.

The first time we talked about iOS 10 was back in June when we said for the time first time ever, users would now be able to delete some Apple pre-installed apps from their phone. This is the biggest update ever to the iOS I can remember and it shows Apple’s willingness to adapt to change in a fast changing smartphone world. 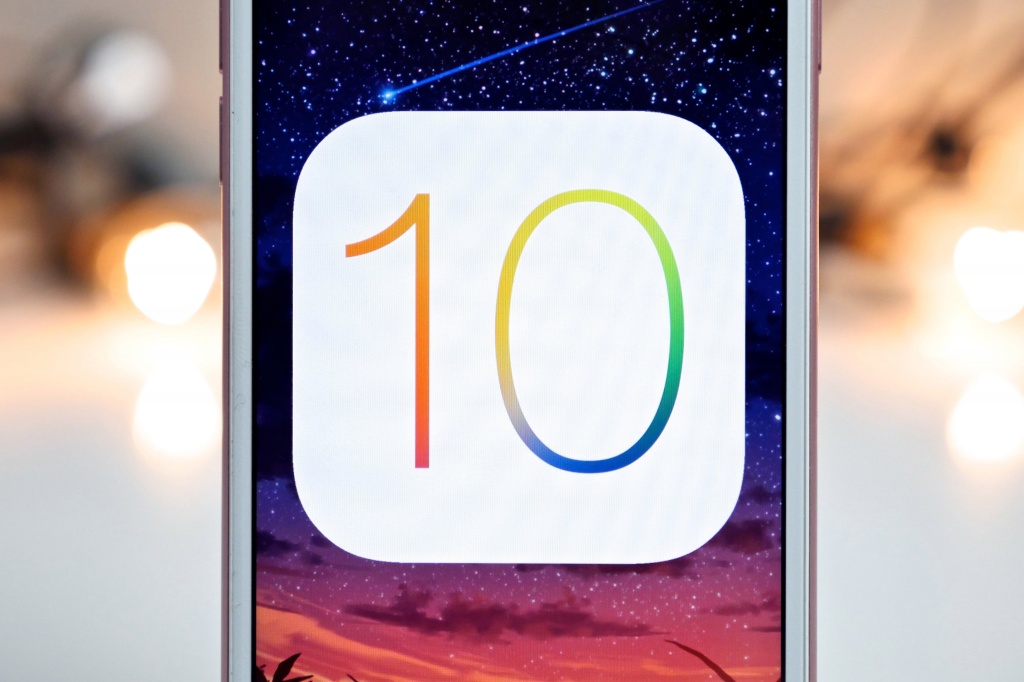 So here’s what to expect when you eventually upgrade to the new iOS 10;

To update to the new operating system, you’ll go to Settings>General>Software Update or sometimes you’ll see the little red notification sign on Settings telling you that an update is available.