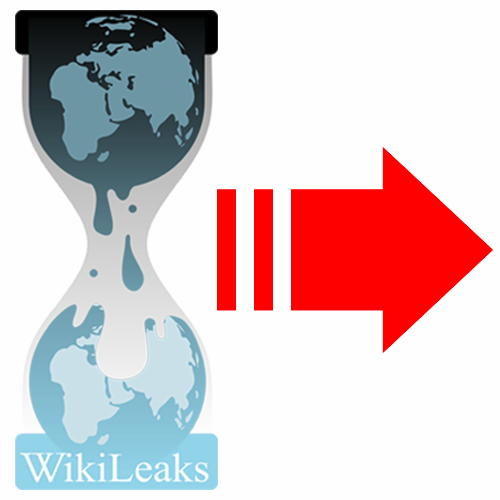 WikiLeaks has released over 80 different types of malware in its bid to “stamp out government corruption and expose government secrets” which is one of its core objectives. The group that has come under some criticism even from former NSA contractor Edward Snowden who himself leaked America’s spy practices globally. Edward Snowden had in a tweet last July criticized WikiLeaks for the timing of leaks which actually coincided with the Democratic Party’s convention last July. The leaks showed inside efforts by some within the party to undermine the candidacy of Hillary Clinton’s rival Bernie Sanders who according to the American press had been suspicious of such happenings within the organisation. Heads have since rolled including the Chair person who had to resign her position. This led American analysts to begin thinking WikiLeaks could be a product of rival nation Russia who may want to tilt the election in Mr. Trump’s favour whom they see as friendly towards Russia unlike President Obama and Secretary Clinton who have not hidden their dislike for Mr. Putin. Critics also believe the Democratic Party is a private institution and should have been spared a publication of findings but other don’t think so. Whatever side you belong to, we’re here to talk about the malware part of the story.

Security expert Vesselin Bontchev had on Github posted on Sunday that WikiLeaks may have sent out 80 kinds of malware in its latest publication on Turkey’s ruling AKP party. In the latest dump were found spam and phishing emails which prominent news outlets including the New York Times have dismissed as having little to do with corruption in the Turkish government. Follow this twitter thread and see for yourself. In an Engadget post on the subject, they said “at one point, the WikiLeaks Twitter account claimed over 1,400 emails in the earlier leak were related to Fethullah Gülen — a cleric the Turkish government has blamed for the coup. In truth, “gülen” also means “smiling” in Turkish and many of those 1,400 emails containing the word “gülen” were actually advertisements for Mediterranean vacation destinations. In other words: it would appear someone had searched the dump for instances of the word, without actually checking their context.”

WikiLeaks has become controversial and like I said it depends on what side of this debate you belong to. Founded 10 years ago as a nonprofit organisation by Julian Assange, they have claimed to have a database of more than 1.2 million documents within a year of its launch and have incli8ded CIA files as well. While they may be fighting government corruption, many have questioned the timing of their releases including the latest Turkish dump a time when the country is recovering from a failed coup attempt that has seen mass arrests and dismissal of soldiers and civilians from the government.

In any case, be careful how you read and access these dumps as they may turn out to be harmful to your device.