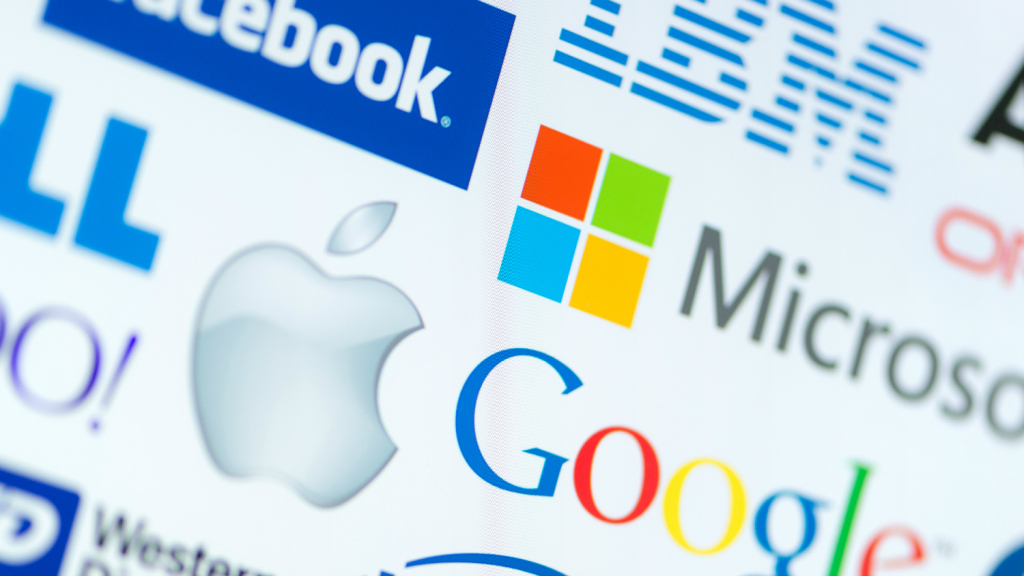 Ahead of the 2020 presidential election in the United States, US technology companies including Facebook, alphabet’s Google, Microsoft Cord and Twitter Inc. had a meeting with the US intelligence agencies on Wednesday to discuss security strategies to keep the platforms safe.

“The purpose was to build on previous discussions and further strengthen strategic collaboration regarding the security of the 2020 U.S state, federal and presidential elections,” Facebook said in a statement.

The US government accused Russia of interference in the last election that aided Donal Trump in 2016, what it referred to as an extensive Russian cyber-influence operation. Russia has repeatedly denied the allegations.

A Twitter spokeswoman told Reuters that the meeting is a joint effort to curb loopholes that could be leveraged upon by external factors to spread misinformation and interfere in the US elections.

Tech firms have been under pressure to tighten security after the report that Russia leveraged on the social media to influence people’s decisions. Facebook, last week said it was revamping its policies ahead of the 2020 elections to curb interference by unauthorised organisations.

“Russians massively intervened in 2016 and they are prepared to do so again in voting that is set to begin a mere eight months from now. The President seems to welcome the help again, and so we must make all efforts to harden our elections infrastructure, to ensure there is a paper trail for all voting, to deter the Russians from meddling, to discover it when they do, to disrupt it and make them pay,” the House Intelligence Committee chairman Adam Schiff had said in July during a meeting to discuss how to curb Russian interference in 2020.

It was documented in a report that Russians in 2016 were doing everything possible to help Donald Trump win and harm Hillary Clinton’s campaign. Hackers from Russia also compromised local election systems of two counties in Florida in 2016.

Democrats think the spreading of false information and other forms of interference by the Russians is an issue that has persisted and have at one time considered pursuing an impeachment hearing against Trump for obstructing justice.