Just a few years back, blackberry phones were some kind of ‘’exclusive preserve” for the elites. High profile work environments ordered the brand exclusively for the “Ogas”; “big boys and girls” managed to hold down the London-Used versions. Anyone who dared to use the Blackberry bold 2 was highly revered. It was a gadget with class. It was a thing of prestige to have a “pin” as every blackberry subscriber identified with it. Who couldn’t afford to get or buy a “pin” was probably living in the Stone Age. However, the glory has probably been infected because we may be counting days to the extinction of blackberry phones…

In 2013, blackberry rose to become the prominent used gadget with about 85 million subscribers all over the world. However, this gracious position was short lived as the same brand suffered a terrible decline three years later with only 23 million subscribers, (this was in 2016).

In as much as there is a tragic decline, it is worthy to note that the Blackberry brand has continued to set the standard for security and trust in a way that no other brand has. With the blackberry devise, it would be impossible for an attacker to steal email credentials through “a man in the middle attack”. In other works, no blackberry devise can suffer hacking.

Despite the major revamp of the platform bases on QNX operating system, with the introduction of Blackberry 10, the situation remained the same. The idea of the BB10 was to replace the aged Blackberry OS with a new system that was in line with the smartphone operating systems. In fact, many old subscribers embraced the new blackberry OS and referred to as having similar features with the Android. 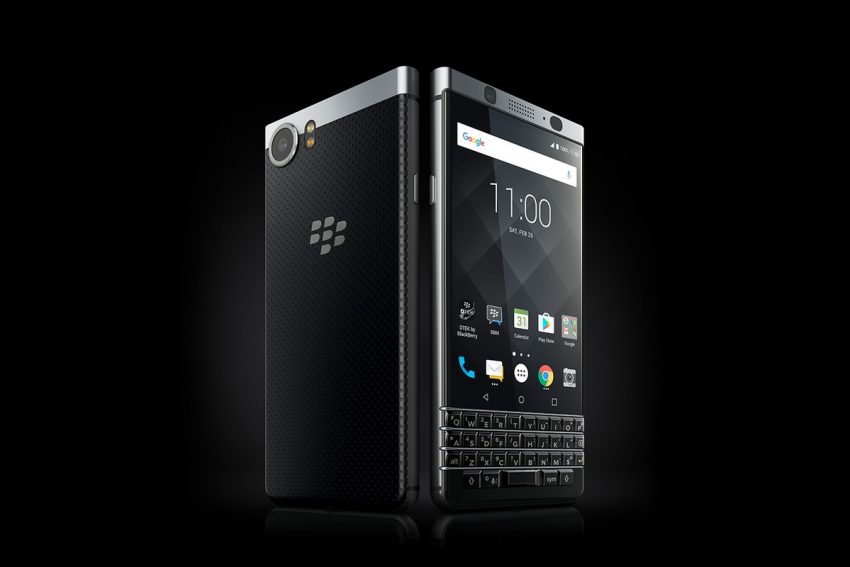 The brand had an exclusive pin system which allowed messages, pictures, voice notes, and emoticon to a single person or to chat groups. Communicating with this system was only possible within Blackberry devices until 2013 when the franchise was released on Android and IOs system and later to windows. The major decline was experienced at this point. Its popularity also suffered decline as many BBM subscribers embraced WhatsApp application. Even though BBM is more reliable as messages are fully encrypted and only the message exchangers have the ability to decrypt messages, Blackberry still lost her subscribers to WhatsApp which has still been a frequent victim of security breaches since its launch. WhatsApp has succeeded in giving Blackberry brand a run.

The greatest blow came when WhatsApp announced in December, 2016 that it would no longer support Blackberry OS and Nokia S40 platforms. There was a sudden drop in price and many others auctioned their blackberry phone at extremely ridiculous prices.

However, WhatsApp has confirmed the extension of the grace period for Blackberry phones till December 2017. Let’s hope that Blackberry still maintains its relevance.