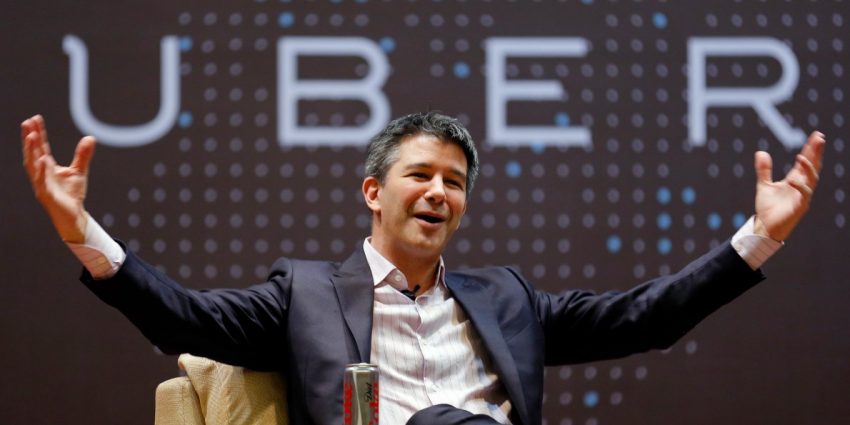 Exactly a week ago today we asked if Uber CEO Travis Kalanick might be returning to Uber following his indefinite leave but today he announced that he will be resigning and not returning to the startup he build into a $70b empire.

In a statement yesterday, Mr. Kalanick said “I love Uber more than anything in the world and at this difficult moment in my personal life I have accepted the investors request to step aside so that Uber can go back to building rather than be distracted with another fight.”

The departure of the ride hailing company’s founding CEO might be a short term PR move but in the long term could erode investor confidence the company long term. Analysts say though that Uber grew too fast and sacrificed corporate conduct on the altar of fast growth, Well the “aggressive” Kalanick’s plan may have worked because Uber became the most valuable startup with over 1 million drivers and 14,000 employees.

In recent months since discovery of misconduct in its ranks, as many as 20 senior officials have had to leave the company even as investigations expand.

Videos had surfaced earlier in the year of Kalanick arguing with an Uber driver aggressively and it was only then that he agreed that he needed to grow up. Maybe part of that growing up is resigning but it doesn’t look good for Uber in the short term