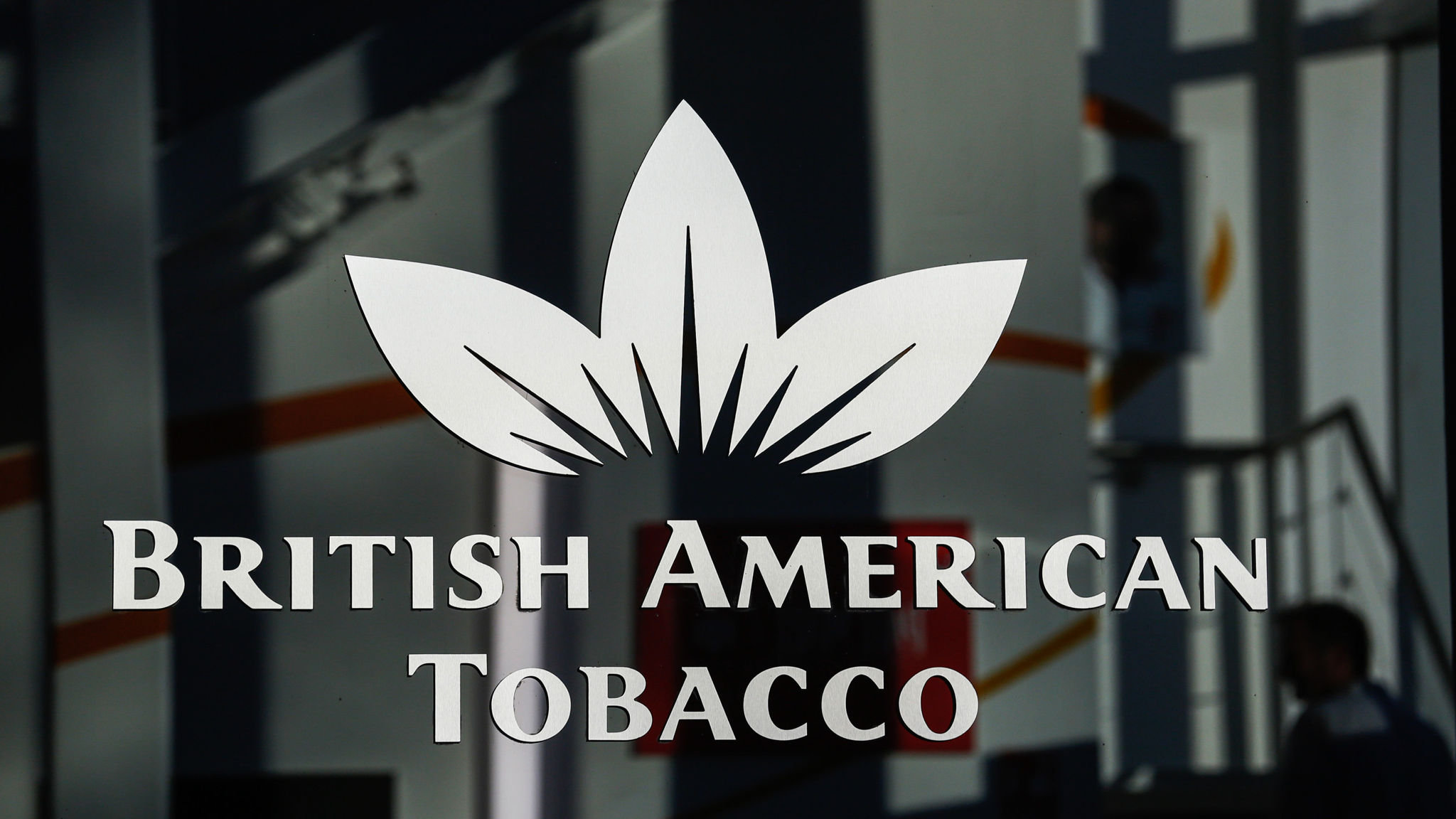 The British American Tobacco Plc logo sits on a glass pane at their research and development laboratories in Southampton, U.K.,  Photographer: Luke MacGregor/Bloomberg

The advertising Standards Authority (ASA) has banned four companies which have been under scrutiny, including British American Tobacco (BAT) from advertising on Instagram and as well as using some influencers account to sponsor adverts. The UK advertising watchdog made this ruling on Wednesday.

The ASA directed the company to remove all ads related to Vype on the photo-sharing app.

Some health groups had in March raised concerns that products were likely to appeal to people younger than 18, the required age to drink and smoke.  The company was also alleged to use models who appeared to be below 25, which is prohibited in the UK.

The ASA said the tobacco firm has breached online advertising laws by featuring under 25 models to achieve that aim.  The organisation said that the ads must not appear in any form complained about henceforth.

“While the ASA ruling is great news, urgent policy change is needed from Facebook, Instagram and Twitter to prevent BAT and other tobacco companies from using social media to advertise their harmful products to young people around the world,” the Campaign for Tobacco-Free Kids said in a statement.

The companies were accused of promoting nicotine-containing e-cigarettes with underaged models, which is prohibited under the advertising code. However, BAT defended its act by saying the ads “aimed to impart factual information regarding products but stopped short of direct or indirect promotion”.

“The Vype Instagram account in question did not allow under 18s and clearly stated its Vype e-cigarettes contained nicotine,” it said. It defended further that the platforms were used to “interact with users when they ask questions or request information and to communicate factual information about Vype that adults vapers and smokers wanted.”

Deborah Arnott, chief executive of Ash will have none of their defences. She insists that the law regarding online advertising has been clear and should be respected. Advertising of e-cigarettes online is prohibited and should remain that way. The defence that their actions were simply to provide information and not to promote their products has totally ruined their mission

“The ASA ruling leaves no doubt that BAT’s social media tactics for Vype were both irresponsible and unlawful and must never be repeated,” Deborah Arnott said.

The organisation instructed all four companies to take down all posts promoting nicotine-containing e-cigarettes on the condition that they follow steps to make sure such posts are not viewed by underaged individuals and that the people featured are 25 older.

A spokesperson for Instagram said the app was also working to ensure that sponsored posts on tobacco products would be flagged. “Earlier this year, we updated our policy to restrict organic content that depicts the sale or purchase of tobacco products to over 18s,” the social network said in a statement.