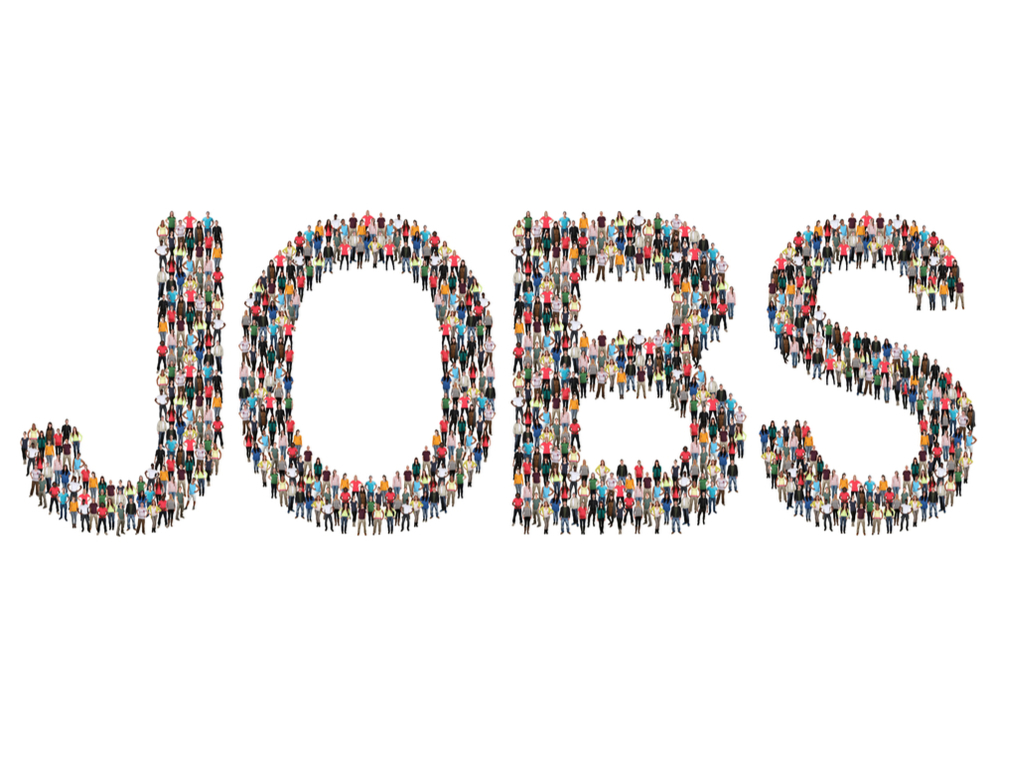 Andy Purdy, Huawei’s Chief security officer and former head of the US Department of Homeland Security’s national cybersecurity division told CNN that the Trump led administration might be making a huge mistake in taking extreme measures to protect the country.

In the last couple of months, Huawei had been in troubled waters with the US.  Although the relationship between both factions had been murky in the last one decade, it reached the boiling point in May, when Trump banned American firms from having business dealings with Chinese company. It encourages its allies like Japan and the UK to withdraw their relationship. Huawei was saddled with the responsibility to upgrade the country network to the 5th generation, but everything came to a halt after President Trump accused Huawei of military espionage, a claim that the Chinese firm repeatedly denied.

“Given the United States’ vulnerability in cyberspace, I think the government is bending over backwards to make America safe, but they’re going too far. If we’re forced to go our way, we’ll be okay. But in the long term, I don’t know that Huawei will come back (to America) and I think America will be hurt,” Purdy told Julia Chatterly of CNN.

The Trump led administration went on to impose extreme measures when it placed a restriction on purchase and banned American companies from selling equipment to Huawei. In other words, all American firms would require a licensed authorization from the government to sell to Huawei.

However, after the peace talk between both warring factions last week, US President Donal Trump said he would lift the ban but didn’t mention when US supplies can resume sales to Huawei Technologies.

As the trade war continues, Huawei and some US supplies found a means to proceed with selling products worth millions of dollars to Huawei despite the ban. Intel and Micron found ways to avoid labelling their products as American-made. Accordingly, products manufactured outside the shores of America are not considered American made.

Purdy told CNN that the ban also has a significant effect on American jobs. According to Huawei’s annual report, the tech firm purchased $11b worth of American goods in 2018. If the US government doesn’t lift the ban, American suppliers like Google, Intel and Qualcomm would be significantly affected, stressing that preventing purchase is not a key factor to make the country safer.