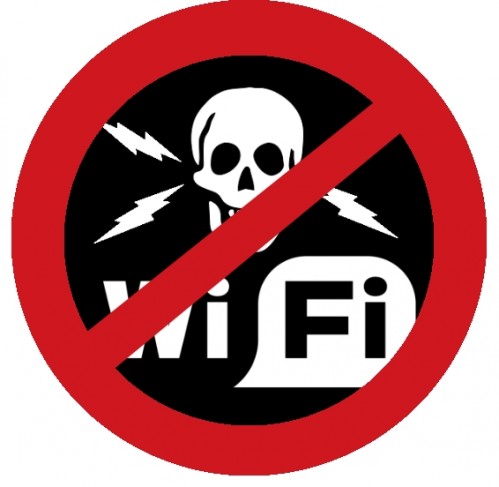 WiFi- wireless fidelity has been a reliable source of connection, sharing you name it, but how reliable is it? Hackers have deviced a method of reading certain information which was originally encrypted, they also are capable of infecting website with malware.

Measures are being taking to tackle this menace as cyber security watchdogs and researchers are issuing warnings that relates to the risks associated with a system widely used for securing WiFi communications when a flaw is discovered that could allow hackers and miscreants gain access to information means to be encrypted, or make websites to malfunction by infecting it with various forms of malware.

The US Department of Homeland Security’s Computer Emergency Response team on Monday, on receiving an alert regarding this said the flaw could be used within range of WiFi using the WPA2 to hijack and infiltrate private communications.

The department recommended installation of vendor updates in affected products, such as routers provided by Cisco system Inc or juniper networks inc.

“If your device supports Wi-Fi, it is most likely affected,” this statement was made on the http://www.krackattacks.com website, which they set up in order to provide basic technical information about the flaw and methods hackers might use to attack vulnerable devices.

At the first instant, it was not transparent how difficult it would be for hackers to manipulate the bug or if the vulnerability or Susceptibility has formerly been used to laugh any attacks. A tech security firm said that experts have always been cautious about a WiFi’s capacity to withstand major security challenges of the 21st century as hackers keep devoicing new schemes and channels to sabotage user data security.

“But the worst part of it is that it’s an issue with Wi-Fi protocols, which means it affects practically every single person in the world that uses Wi-Fi networks,” it said on its website.

But tech agencies like Microsoft are also working hard to come up better security protocol, Microsoft Corp said it had released a security update for Windows. Customers who applied the update, or had automatic updates enabled, would already be protected, it said in a statement emailed to Reuters.

CERT New Zealand and CERT India suggested that users could also help themselves by applying software updates. CERT NZ suggested using ethernet cables and to connect directly into the network, when possible. “Given the complexity of updating smart devices such as mobile phones, CERT NZ also strongly recommends disabling Wifi when it isn’t required,” it said in its advisory. To users.

TWA- the WiFi Alliance , an industry group that represents hundreds of WiFi technology companies stated that one of the ways to resolve the issue is “through a straightforward software update”. They also said that it had advised members to release patches quickly and recommended that consumers quickly install those security updates, in a public statement.