This feature is optional and is not widely available right now because it’s currently in a test phase but Facebook says the feature will be available from this summer. No specific date was provided in the announcement. 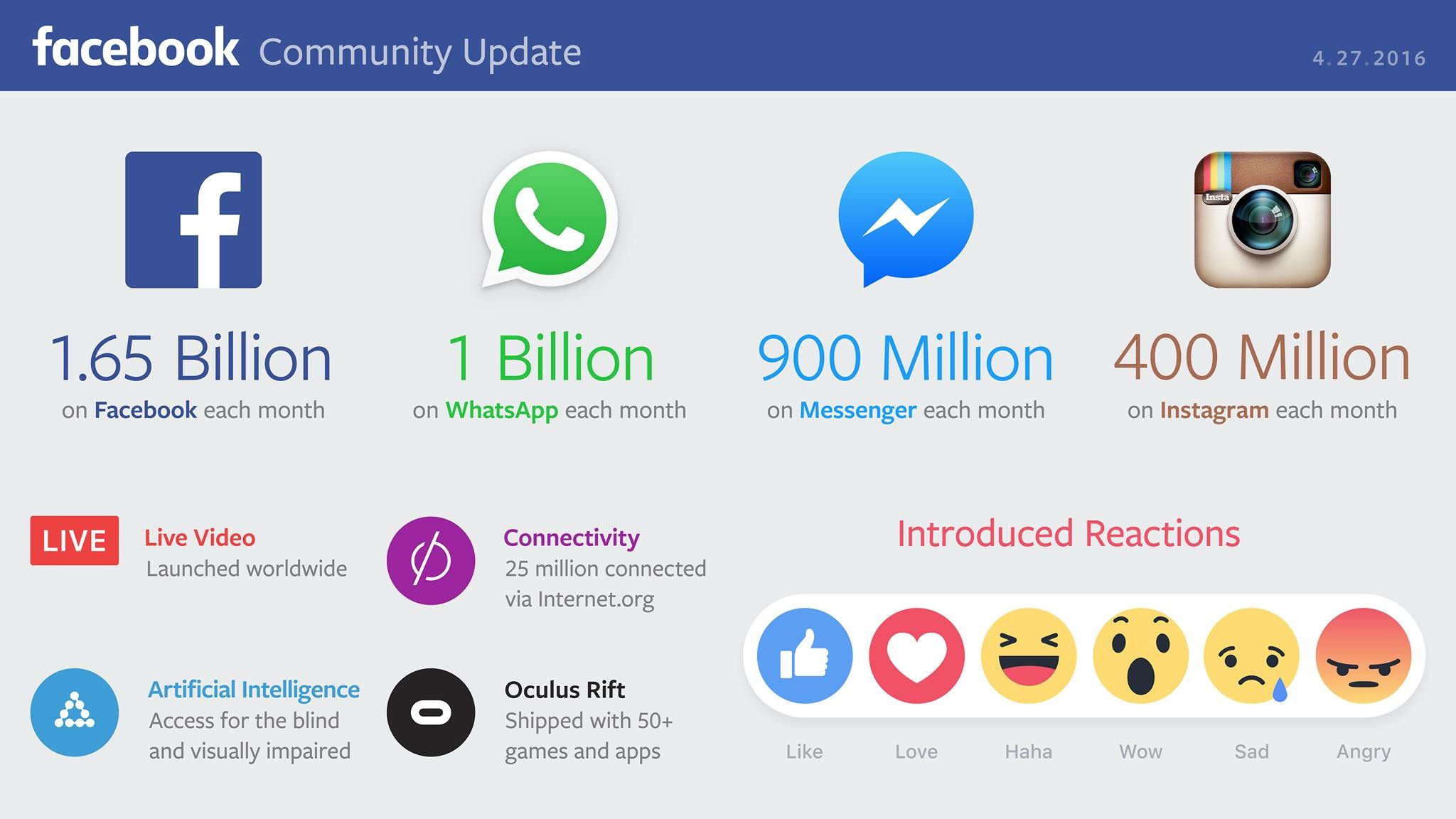 Facebook hired a former PayPal executive David Marcus in 2014 to head its Messaging products division and since then Messenger has evolved from a simple messaging app into a tool with which you can now order taxis, direct integration with cloud services like Dropbox, voice and video calls. David Marcus had announced in April that Facebook was launching a group voice call feature just to add to the growing list of features coming to Facebook’s Messenger. To increase usage, Facebook disabled direct chat within its app thereby forcing it’s billions of users to use the Messenger app.

At the last F8 summit, Facebook announced that it was introducing Chatbots to Messenger to help businesses and brands interact more with fans and customers. Facebook effectively opened this platform to developers to build bots that for businesses on their own or by using Facebook’s Bot building partners. There will be a search bar for Bots within the Messenger to search for Bots.

Facebook bought WhatsApp for $19b in 2014 to increase its dominance of the Instant Messaging  market. Together with Messenger, they both have about 2 billion users.

WhatsApp implemented end-to-end encryption in April by default in all chats and since then a number of services have announced plans to follow suit.